Washington, DC – In December 2020, Texas Attorney General Ken Paxton and nearly twenty of his fellow Republican Attorneys General filed a lawsuit, Texas v. Pennsylvania, that tried to disenfranchise millions of voters in Georgia, Michigan, Pennsylvania, and Wisconsin. The Supreme Court summarily dismissed the lawsuit, but over the past two years, it has become increasingly clear just how significant that lawsuit was to Donald Trump’s attempts to overturn the election.

Today, Americans heard first-hand testimony during the Select Committee to Investigate the January 6th Attack on the United States Capitol, that Paxton and the Republican AG’s failure in Texas v. Pennsylvania set Donald Trump off in a frenzied outburst.

Statement from Geoff Burgan, DAGA Communications Director:“Republican AG’s can try and hide from this stain on their legal reputations, but history will not forget that they assisted Donald Trump in trying to overturn the 2020 presidential election. This is another reminder that electing and re-electing Democratic AGs this fall, especially in battleground states, is absolutely essential to protecting the 2024 presidential election.” 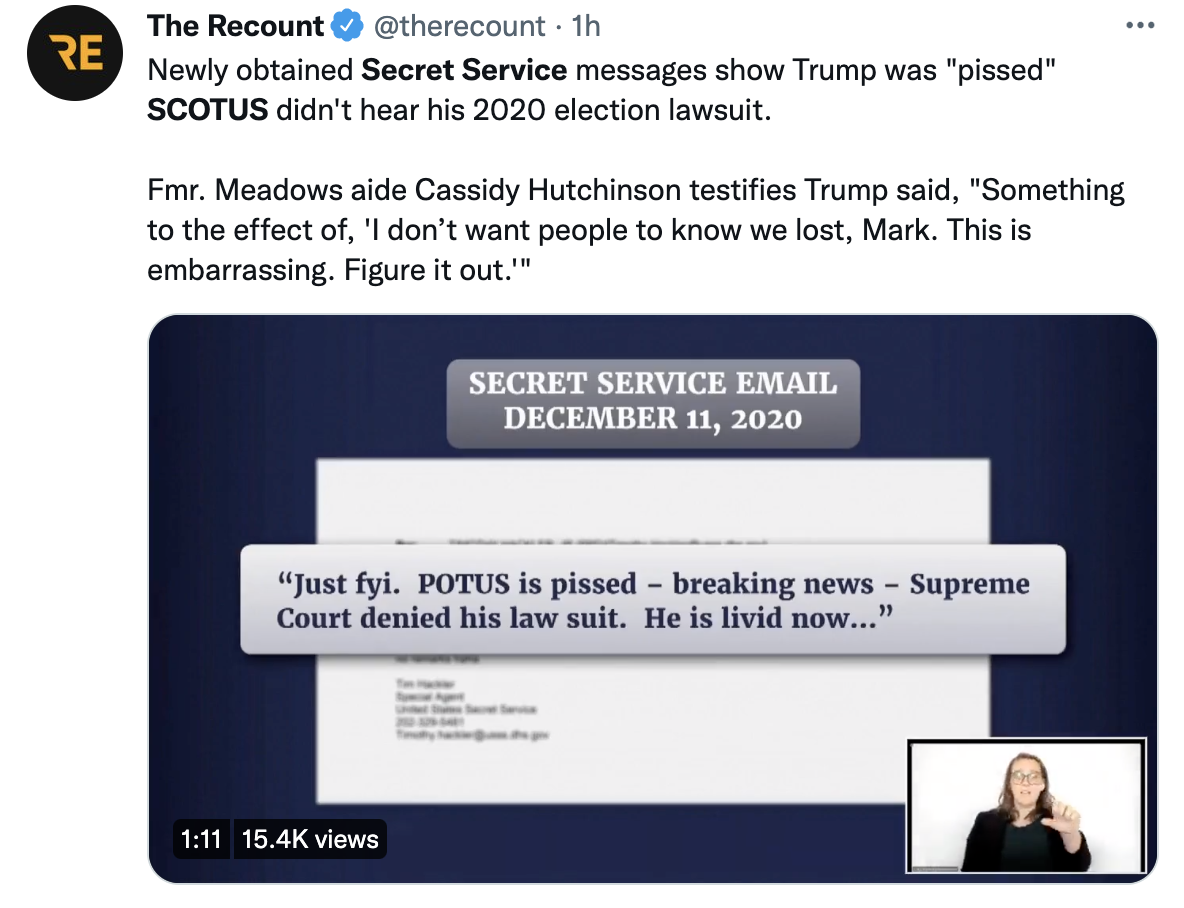 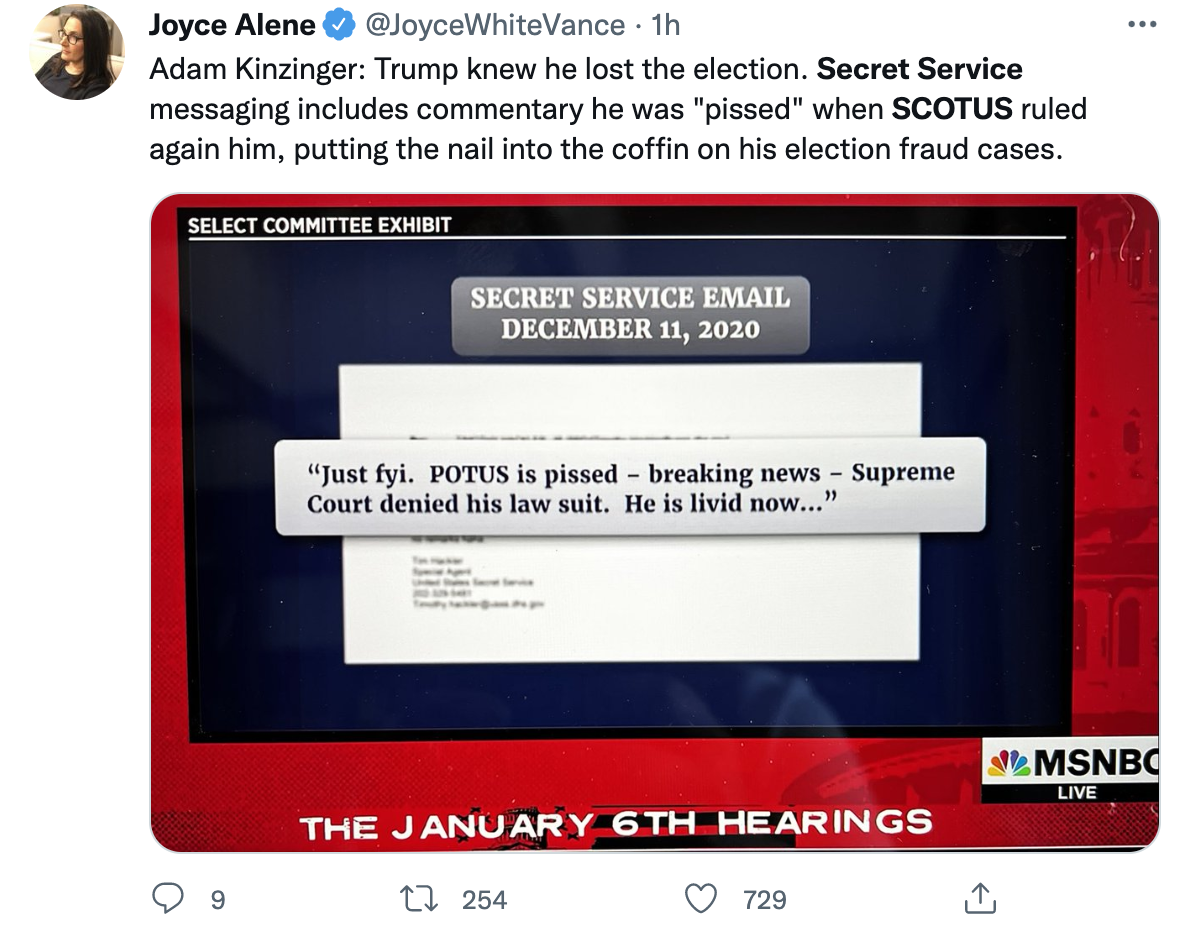