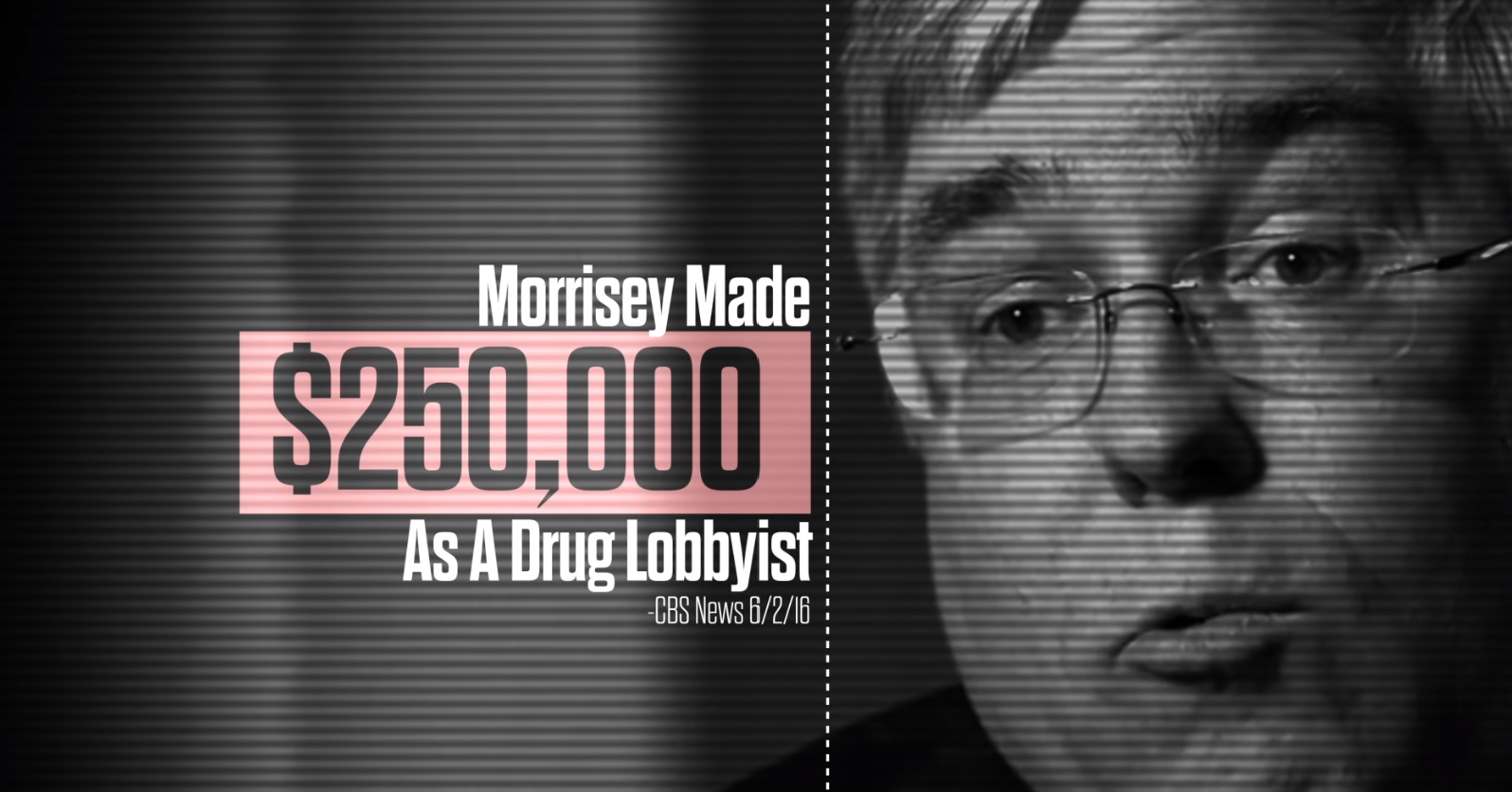 “Were you lobbying on behalf of pharmaceutical distributors?”

“Well I was a private lawyer, and we did do some lobbying work”

He got rich lobbying for opioid companies and took thousands in campaign contributions.

The attorney general is supposed to work for us. Patrick Morrisey works for them.