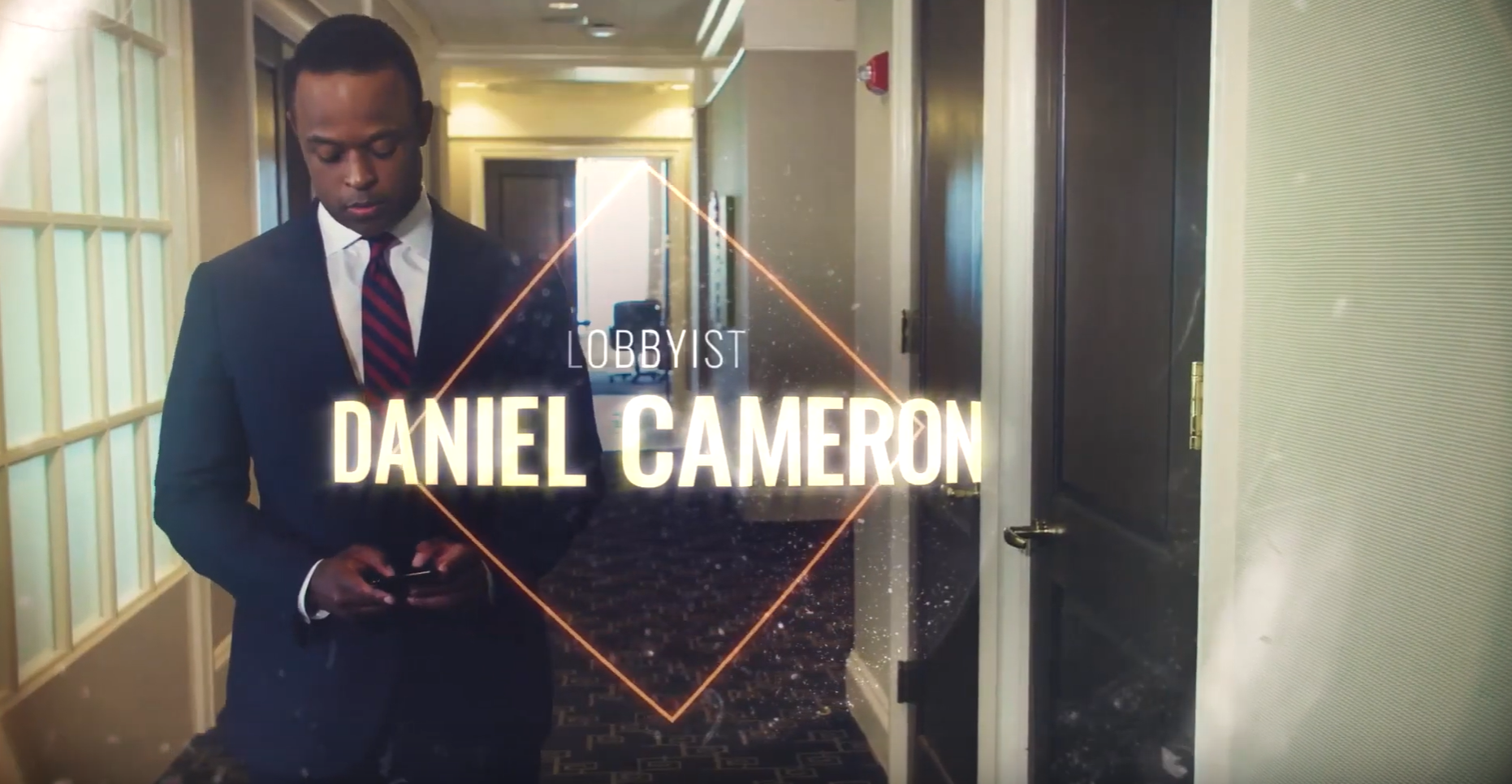 The Attorney General of Kentucky.

Just a fancy way of saying, the people’s lawyer.

But Daniel Cameron is a Washington lobbyist and corporate lawyer.

Works for a firm that represents big drug companies behind the opioid crisis.

No wonder Cameron says he has “no allegiances” to Kentucky businesses or consumers.

Greg Stumbo took on big drug companies when others wouldn’t.

And cracked down on corruption.