AG Kaul was featured on Ayman on Sunday night and discussed attending the recent rally with former President Barack Obama in Wisconsin as well as fighting Republican extremism. “[President Obama] laid out the stakes of this election as clearly as I think anybody had. Republicans have a radical, extreme, far-right agenda. We’ve already seen that with abortion where a constitutional right that had been in place for almost 50 years was taken away from people, but that’s not where this agend stops.”

AG Kaul continued, “[Republicans] are coming after Social Security and Medicare, they want to reduce education spending, they want to reduce resources for our local governments which fund local law enforcement and other critical public safety services, they want to weaken protections when it comes to gun safety. This is an extreme agenda and the stakes are enormous.”

Michigan AG Dana Nessel joined The Last Word with Lawrence O’Donnell last night and discussed how we need to fight far-right extremism this year in order to protect democracy in the years ahead. She stated, “I’m running against one of the biggest election deniers of them all, somebody who conspired with the Trump campaign to file the infamous Atrium County lawsuits.

She continued, “If you want to vote against Trumpism, you can’t wait until 2024 because by 2024, it’s gonna be too late. You have to vote against it now in 2022, so that for these critical offices that are utilized to oversee elections and to make sure that elections are properly administered, those people are on the ballot now. And we have very scary people running for those offices as Republicans they would do incredible damage to our democracy.” 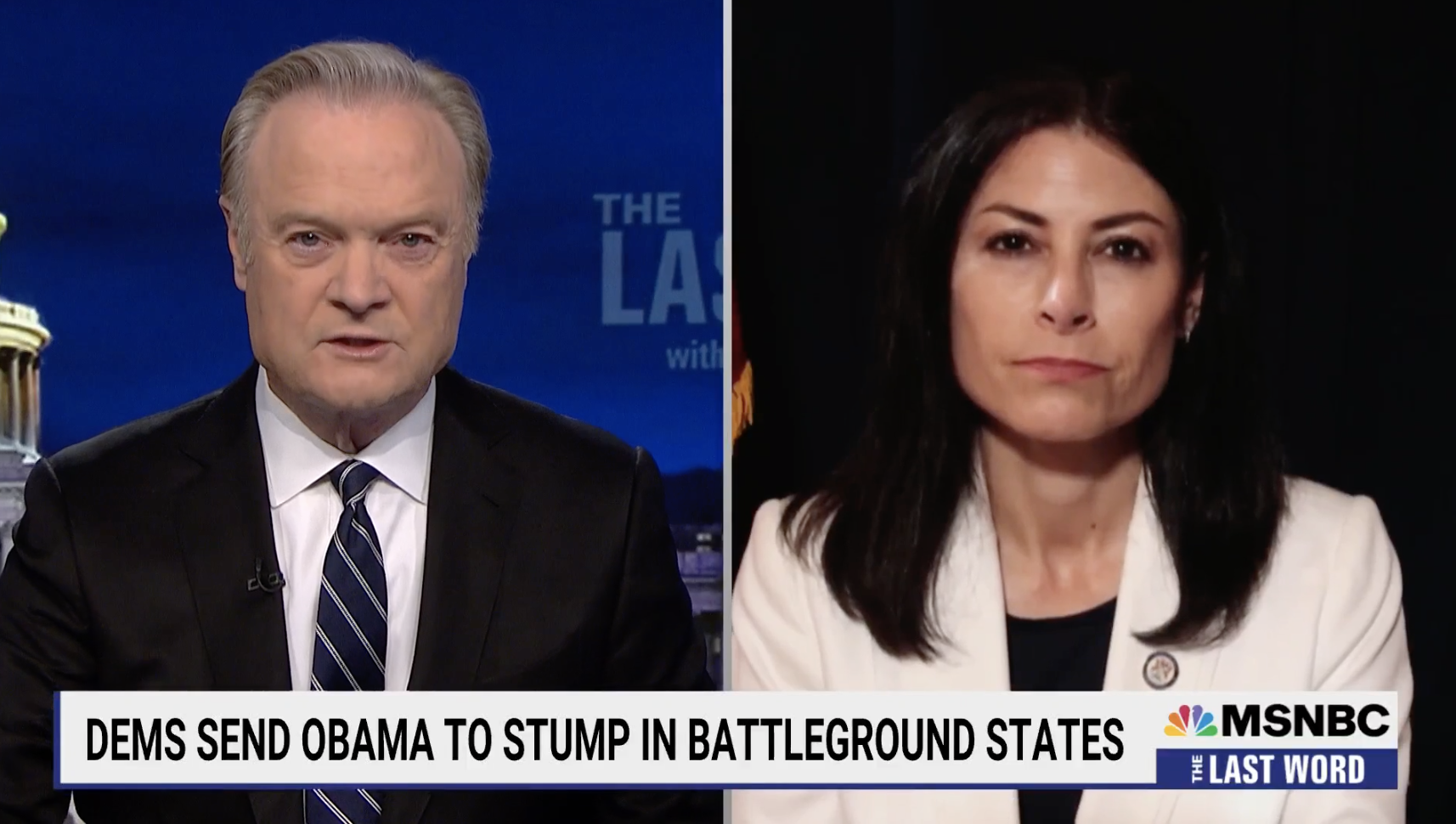 Arizona Democratic AG candidate Kris Mayes echoed a similar sentiment this weekend on Velshi. Calling Arizona as “the place where America’s democracy may very well be decided,” Mayes harps on her dangerous opponent and his loyalty to Donald Trump. “All three of the top statewide Republican candidates have said they would not have certified 2020, my opponent said he wants to decertify the 2020 election. They are dangerous and I think they are a threat to American democracy,” said Mayes. 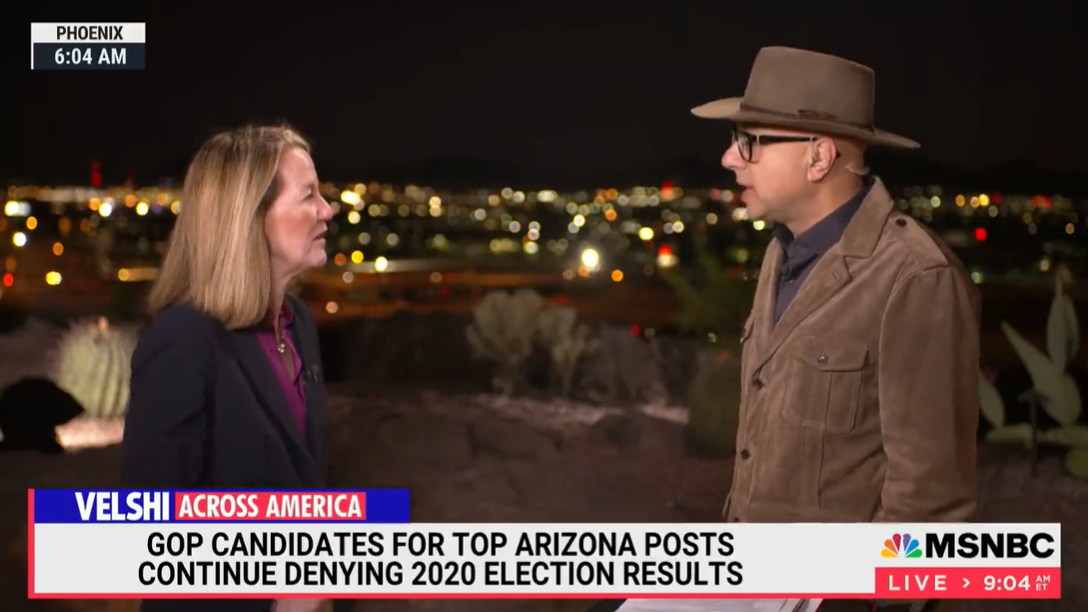 Speaking to why her race is not only important this year but also for the future of democracy and the 2024 presidential election, she says, “This is why AGs offices and races are so critical. We can’t have an Attorney General who won’t uphold the rule of law,” said Mayes.

American democracy is on the line next week. Democratic AGs will defend democracy, their Republican counterparts will not.