Washington, DC — Today, the Democratic Attorneys General Association announced a five-figure digital ad buy, focusing on Republican anti-abortion extremists in Michigan, Nevada, and Texas. The ads will be targeted in Michigan, Nevada and Texas, while also running in other parts of the country. The ad buy comes as part of the record-setting $30 million that the committee will spend this cycle on paid media and services in support of incumbent Democratic AGs and DAGA-backed candidates in battleground states, with abortion access being one of the central features of these campaigns. DAGA recently announced it had outraised the Republican Attorneys General Association in 2022’s second quarter as donors rallied to fight back against Republican attacks against abortion access. 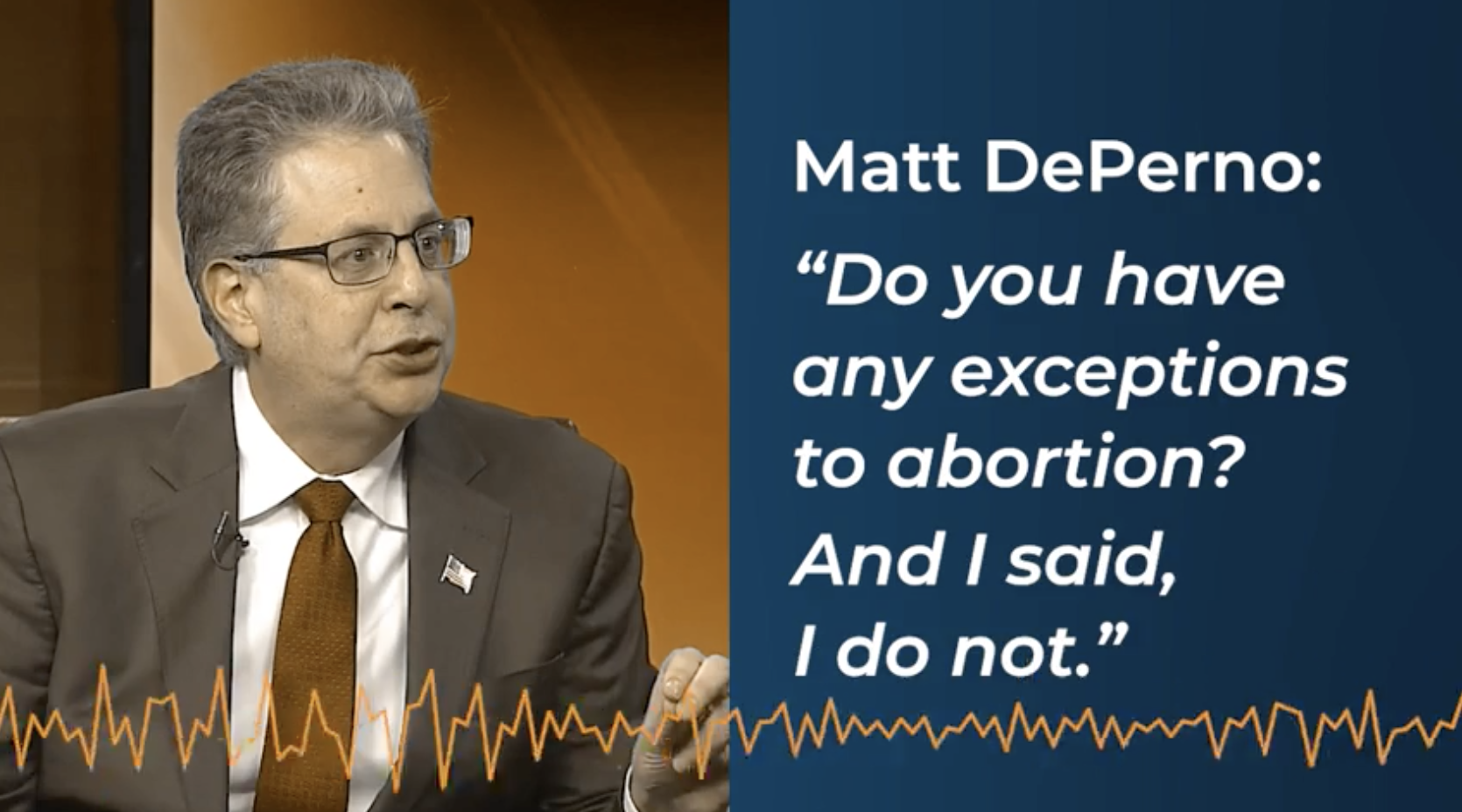 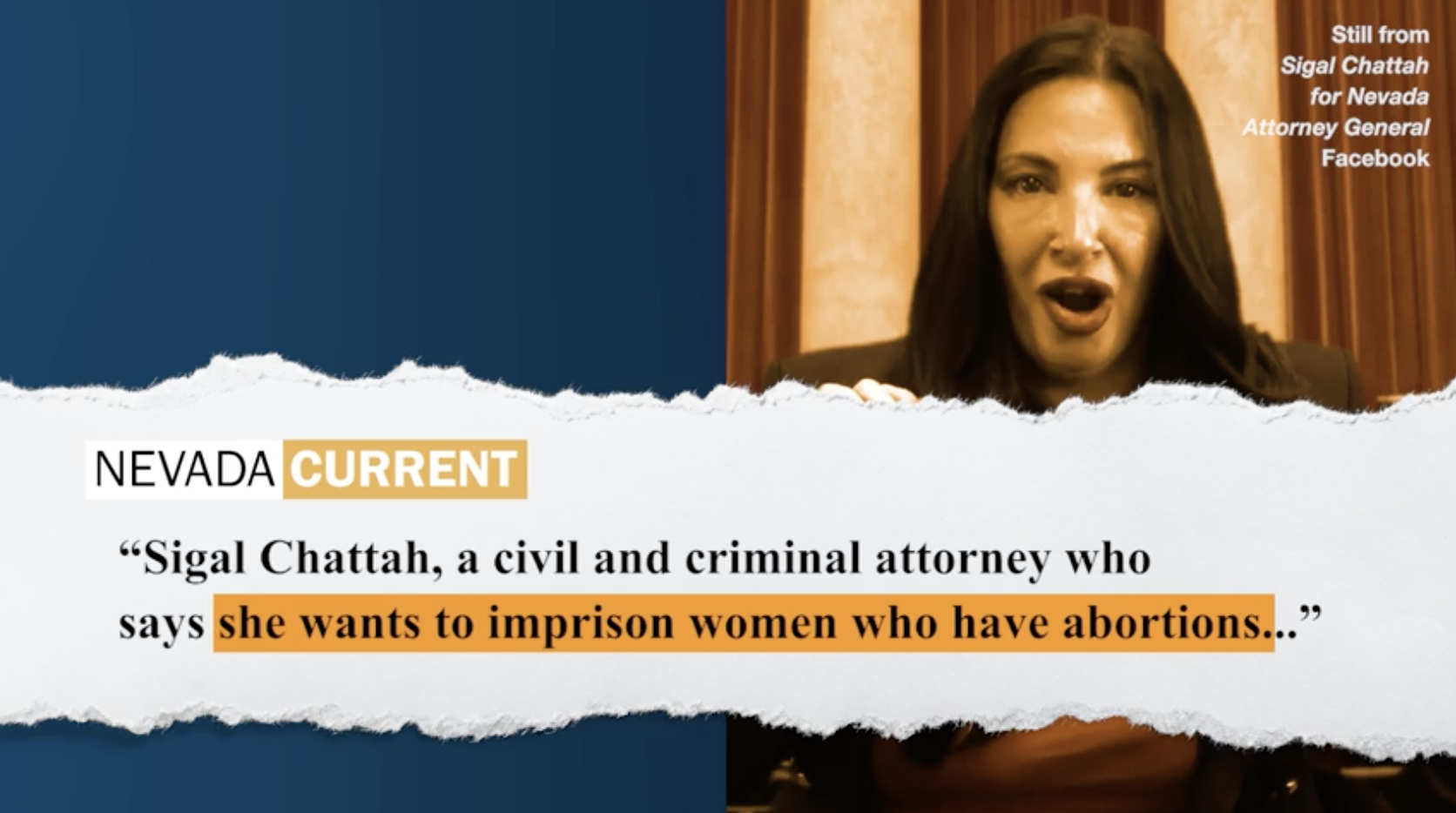 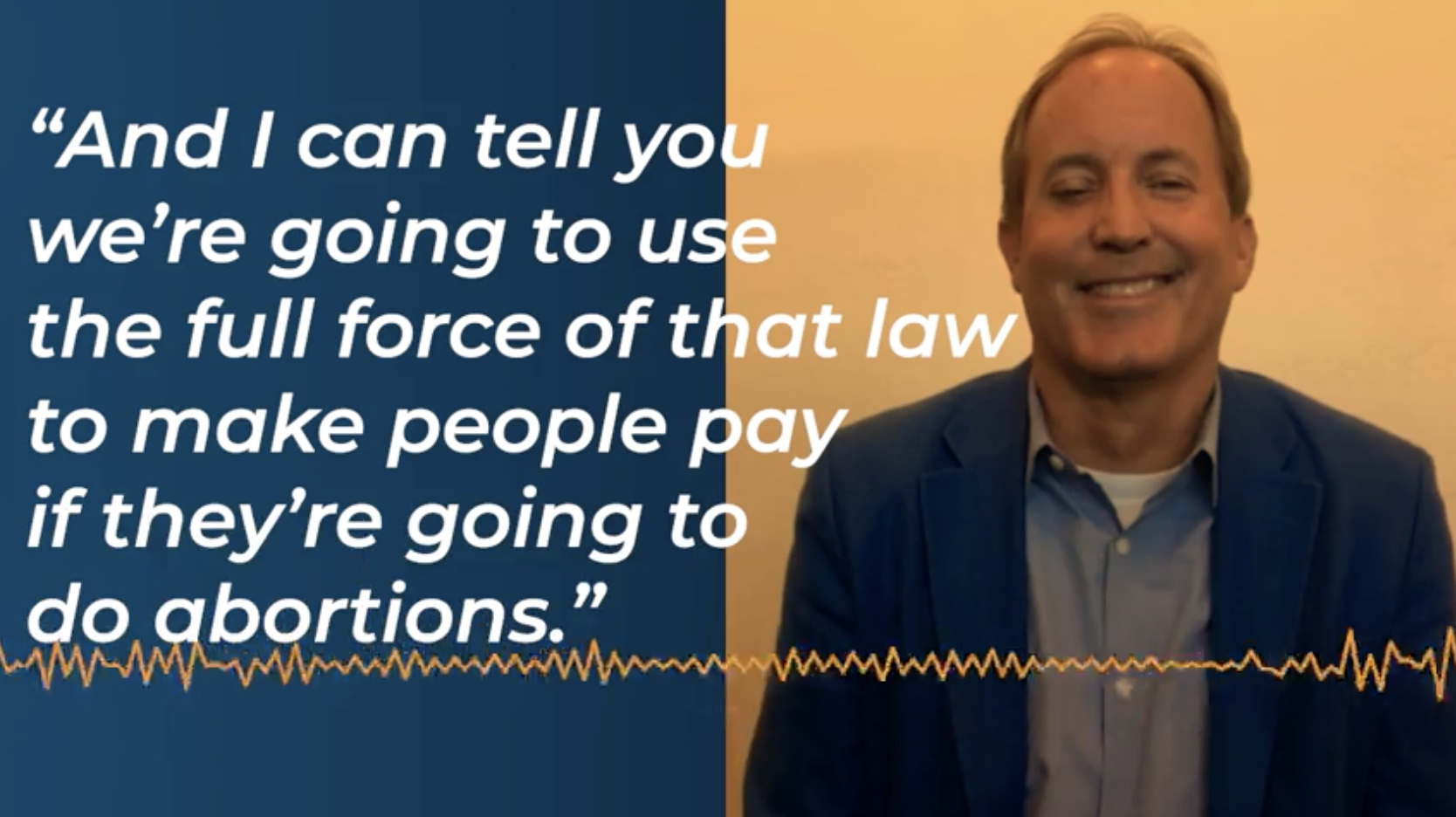 “When we said we are going to fight like hell to elect Democratic AGs across the country who will protect abortion access, we meant it. We cannot allow these Republican extremists to hold the office and pursue their anti-abortion, dangerous agenda of controlling people’s bodies. We’re already seeing the devastating impact in states like Texas with AG Paxton and his far right-wing extremism. Let me be clear: Democratic AGs and candidates trust Americans to make their own personal medical decisions. Republicans do not.”