Repro Rights Champion Is the Right Choice for Michigan

Washington, DC — Yesterday, Cosmopolitan highlighted an interview with Democratic Attorney General Dana Nessel in Michigan on why the Attorney General race could mean everything for abortion access even if Prop 3 passes. The interview comes as her opponent, Matthew DePerno, has made it crystal clear that he not only supports a full abortion ban but also wants to ban Plan B.

Cosmopolitan writes, “Even if Prop 3 passes, plenty of details will still need to be sorted out in the legislature, which is where the crucial role of the state attorney general comes in. Prior to the 1931 law being struck down, incumbent Democrat (and LGBTQ+ legal pioneer) Dana Nessel—who has been Michigan’s AG since 2019—went on record saying she would not enforce the law, which she characterized as ‘draconian,’ while her Trump-backed opponent Matthew DePerno said he would fully support abortion bans and intends to prosecute anyone who defies them. Yikes.”

“So, yes, while the state attorney general race might not be the sexiest (no shade!), it’s critically important that the position is held for another four years by someone who’s committed to preserving reproductive freedoms across Michigan. Not to mention…AGs are gonna be busy this year because the flawed logic behind the repeal of Roe makes other rights—like marriage equality, contraception, and even interracial marriage—more vulnerable too. Let’s go blue.”

The difference couldn’t be starker. 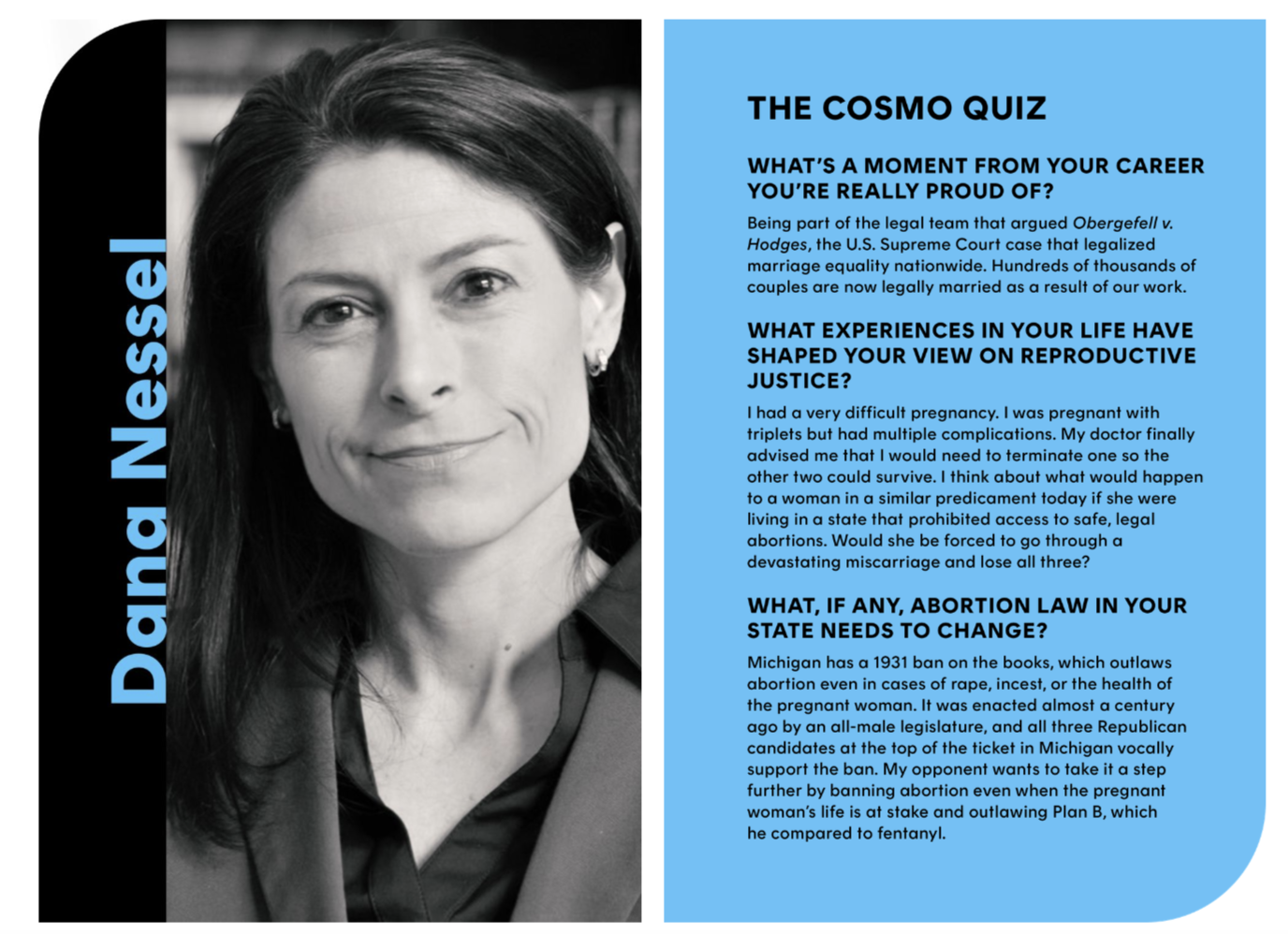 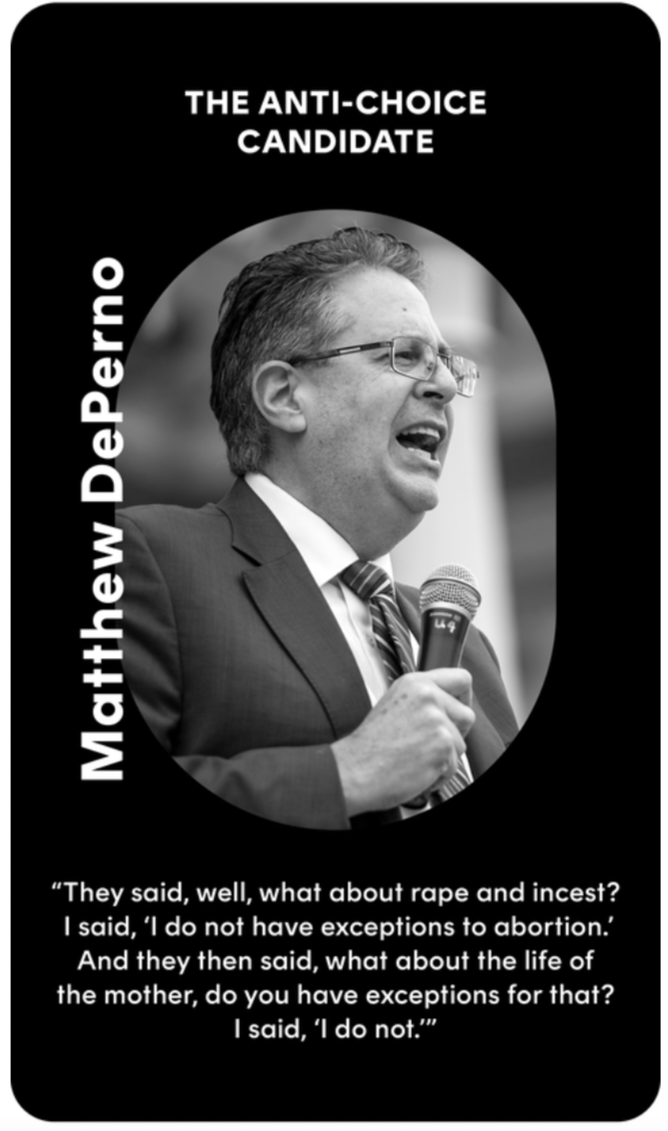