The ad highlights Mitch McConnell protégé Republican AG candidate Daniel Cameron’s lack of legal experience, work as a Washington lobbyist, and close ties to corporate interests. The ad prompts voters to think about the job of Attorney General just as they do other professions that require substantial experience—and the ad reminds voters that Daniel Cameron doesn’t have the experience or a background that makes him qualified to serve the people of the Commonwealth as Attorney General. 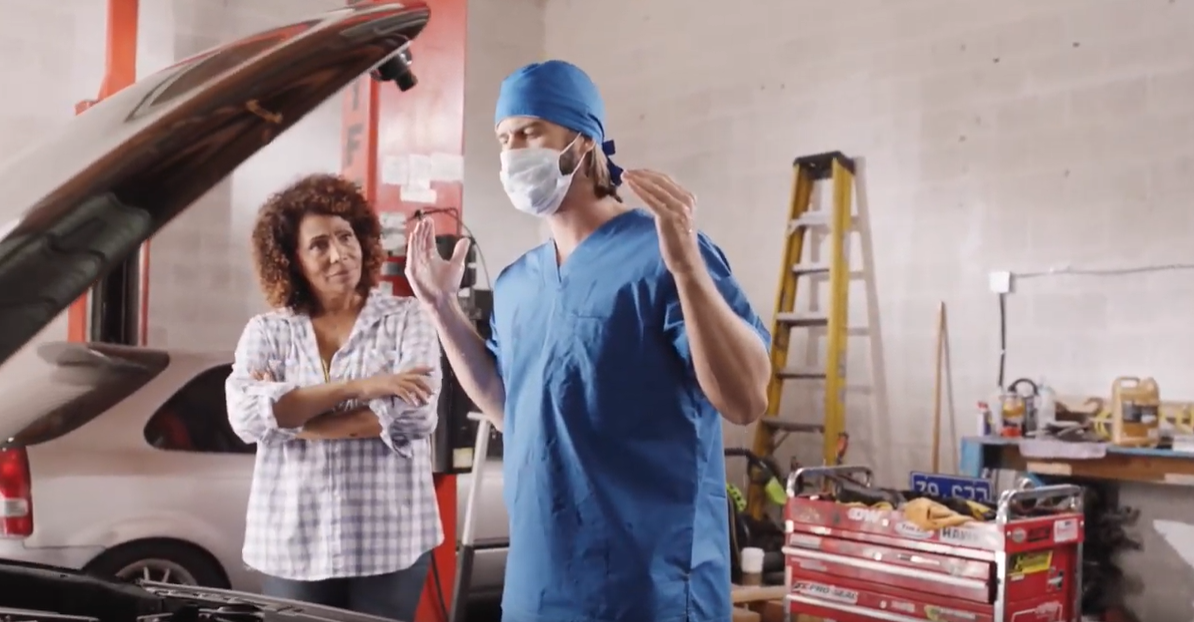 You wouldn’t hire a doctor to fix your car.

Or a plumber to do your taxes.

But Daniel Cameron wants to be Kentucky’s Attorney General even though he’s really a Washington lobbyist and corporate lawyer.

Cameron works for a firm that represents big drug companies behind the opioid crisis.

And Wall Street banks accused of defrauding thousands of Kentuckians

No wonder he says he has “no allegiances” to Kentucky businesses or consumers.