ICYMI: All 25 Democratic AGs Speak Out on Rise in Hate Crimes Towards the API Community

Across the country, individuals, community leaders, and elected officials are condemning and calling attention to the increase in Anti-Asian hate crimes following the mass shootings in Atlanta, Georgia that left eight individuals dead, including six women of Asian descent.

In an effort to combat anti-Asian hate across the country, Democratic AGs are spotlighting and supporting the Asian Pacific Islander (API) community by continuing their long-standing commitment to combating hate crimes. Two recent Democratic AG actions include:

Following the mass shootings in Atlanta, Democratic AGs have continued to speak out against attacks on the API community and have taken on leadership roles both nationally and in their respective states: 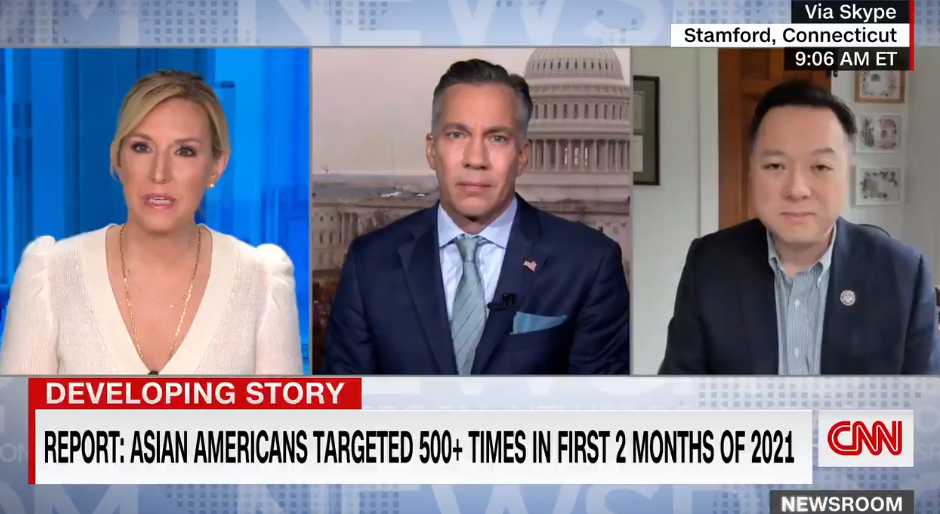 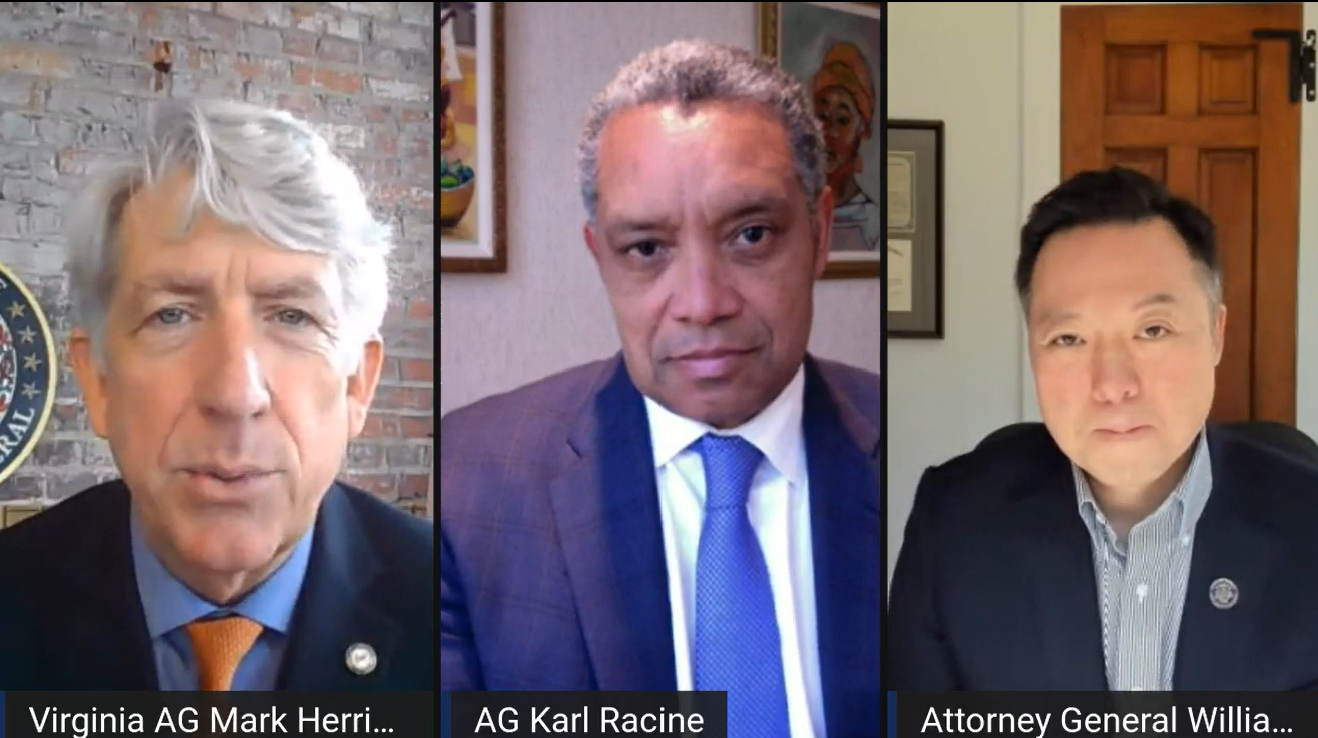 And this week, Democratic AGs have continued holding conversations focused on actions they and other elected officials can take to protect communities being targeted: 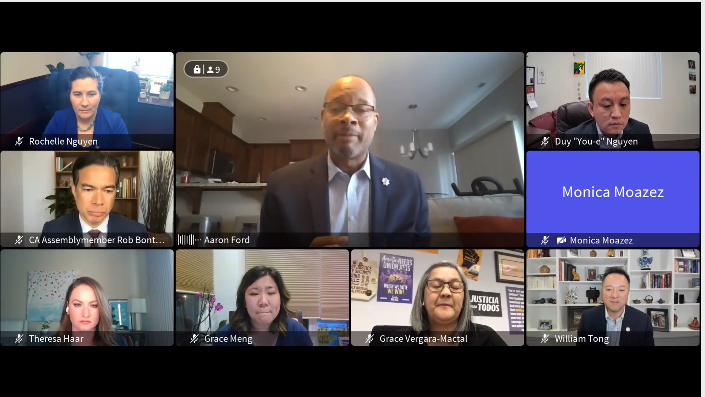 Democratic AGs will continue to speak out and take action against the rise of hate crimes across the country. Finally, Democratic AGs commended President Biden, Vice President Harris, and Attorney General Garland for speaking up, and taking swift action this week – a welcomed change from the previous administration.

For more on what Democratic AGs are saying about the rise in hate crimes across the country and the Atlanta shootings read below: