Back to Back Morning Joe Appearances, Daily Beast, The Hill Spotlight Stakes of AG Races After Roe Overturned

Washington, DC — Following the U.S. Supreme Court’s decision to overturn Roe v. Wade, the stakes in the races for Attorney General this year could not be higher. Democratic AGs and candidates have been front and center speaking on the important role of AGs as the last lines of defense in defending abortion access.

Back to Back Morning Joe Appearances: Michigan AG Dana Nessel and Georgia State Senator and Democratic nominee for AG Jen Jordan joined MSNBC’s Morning Joe on Monday and Tuesday this week to discuss the consequences of overturning Roe v. Wade and how important their races are for abortion access. 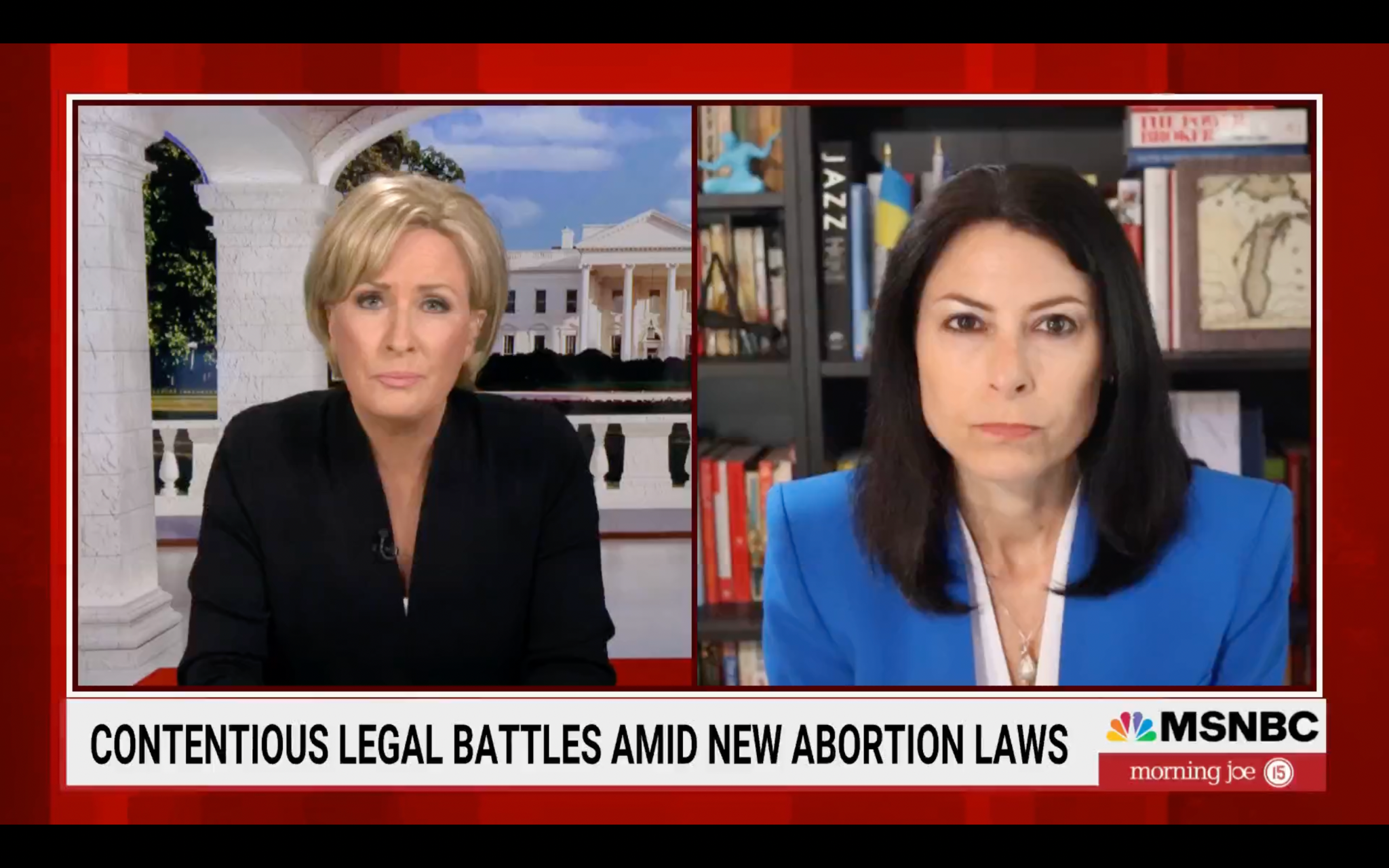 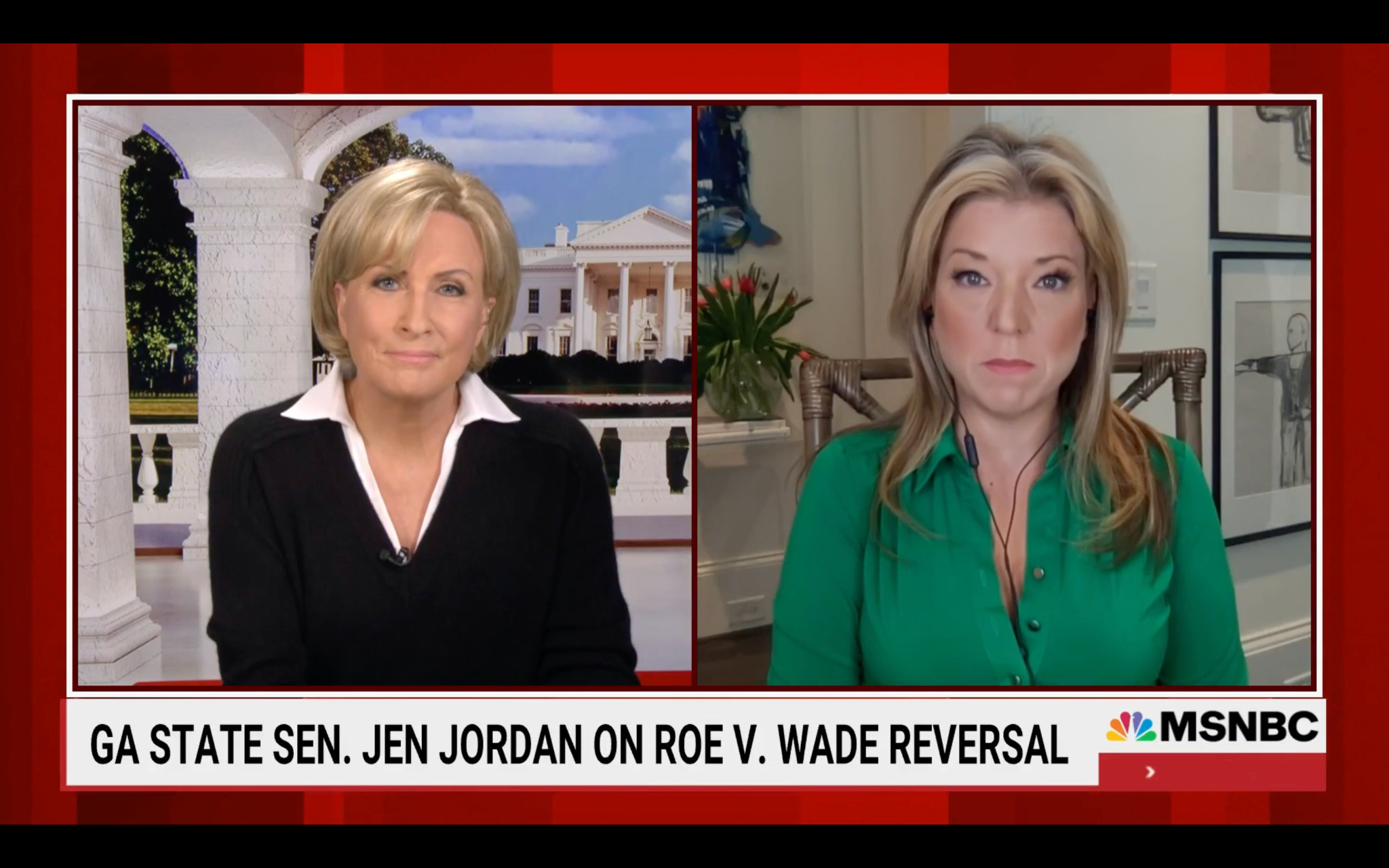 The Daily Beast: Sam Brodey at The Daily Beast covered how state Attorney General races are critical to Democratic hopes to curtail abortion restrictions, and spoke to Kris Mayes, Democratic AG candidate in Arizona. The article writes, “Abortion rights, Mayes told The Daily Beast, have quickly become the No. 1 issue in the attorney general’s race…’The way that Arizonans can restore and retain their right to bodily autonomy is by electing me attorney general,’ Mayes said. ‘It has come down to that.’”

“‘AGs across the country, especially in states like Arizona that have outlawed abortion, are going to be on the front lines of trying to retain access to reproductive care,’ Mayes told The Daily Beast.”

The Hill: The Hill’s Julia Manchester wrote this week on how “Democratic attorneys general and candidates are zeroing in on abortion access as a campaign issue after the Supreme Court overturned Roe v. Wade and left decisions on abortion access to the states.” She spoke to Nevada AG and DAGA Co-Chair Aaron Ford. “‘As the vice president said to me and others yesterday when we met, it’s important that voters know that they have power to elect attorneys general who are going to support what was, up until today, a constitutional right to an abortion.’”

“‘It’s not just going to be abortion care,’ said Texas Attorney General candidate Rochelle Garza (D). ‘This is a civil right that impacts other civil rights. You take away this right, you can easily take away a bunch of other civil rights that we have fought for. So this is just the beginning.’”