ICYMI: Republican Attorneys General Under Pressure to Address Ties to January 6 Attack on the Capitol

In case you missed it, the policy arm of the Republican Attorneys General Association (RAGA) – known as the Rule of Law Defense Fund (RLDF) – sponsored and paid for robocalls promoting the “Stop the Steal” rally on Wednesday, January 6th, 2021. This follows months of current and former Republican Attorneys General fueling the conspiracy theories that led to the violent attack on the U.S. Capitol through frivolous legal actions, PR stunts, and on-going efforts to undermine the 2020 elections. In fact, the New York Times recently noted that the RLDF robocall “underscored the extent to which Mr. Trump’s die-hard supporters were leaning on elected officials to support his spurious fraud claims.”

Here’s a look at the national headlines:

The recent investigation into RAGA’s role in the events of January 6, 2021 put a spotlight on Republican AGs–and the committee that bankrolls their campaigns. Despite a quick resignation from the RAGA Executive Director, the overwhelming sentiment in the press and from the public is that this is about more than just a robocall. The pressure is on to hold these elected leaders accountable for their role in one of the darkest days in our democracy. Already there have been calls for resignations, demands for investigations, requests for disbarments, and even malpractice lawsuits filed against Republican AGs. 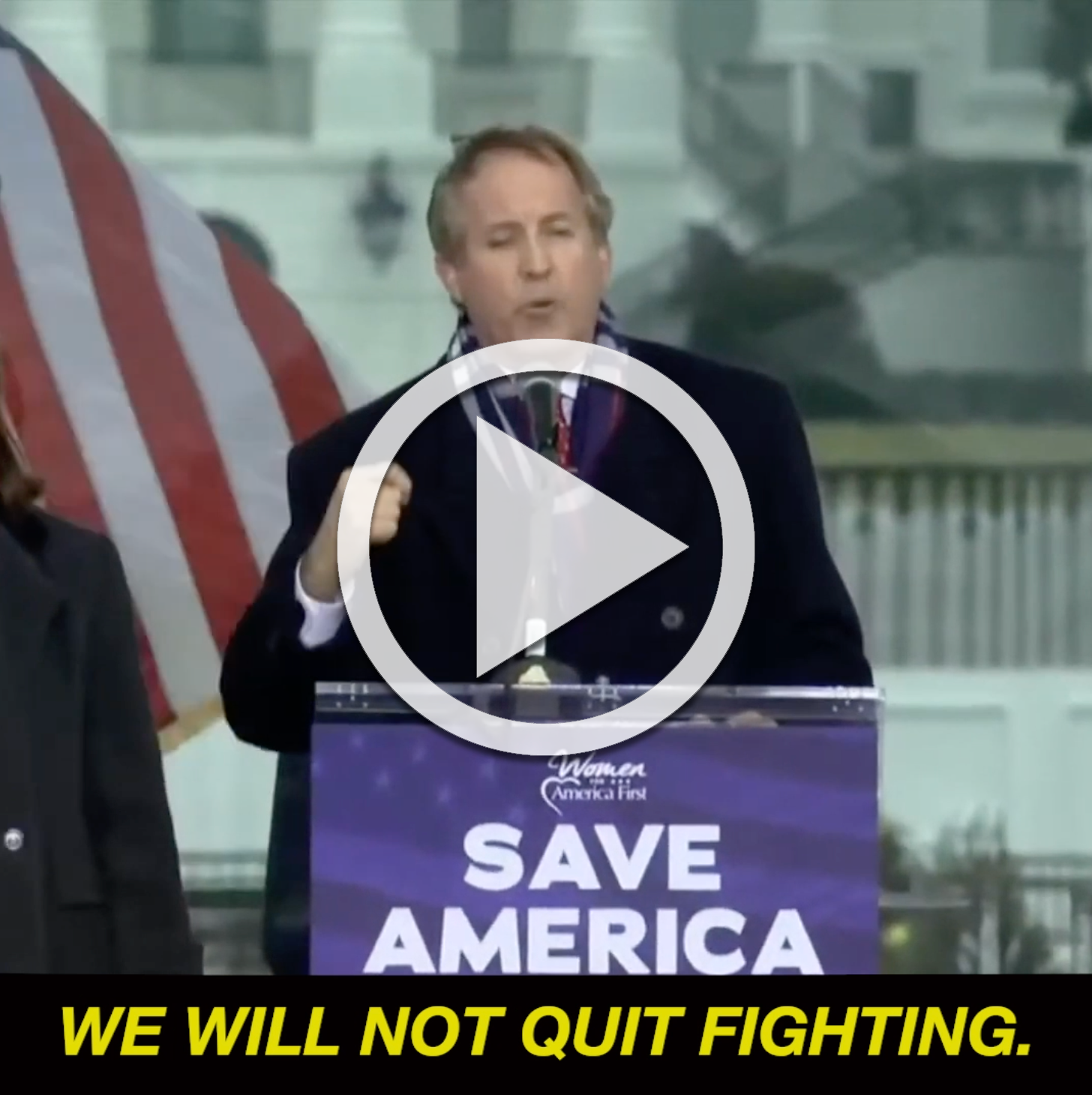 Thankfully, voters will have a chance in 2022 to hold many of these leaders accountable at the ballot box. In fact, in 2022, there will be state AG elections in more than 30 states including states like Alabama, Arizona, Florida, Georgia, Ohio, and Texas, where Republican AGs are in the hot seat and it’s only day 22 of the cycle.