Washington, DC — This week, Michigan AG Dana Nessel joined CNN’s Anderson Cooper 360 and MSNBC’s Nicole Wallace on Deadline White House to discuss how she has and will continue to defend democracy and protect voters. The interviews come after two GOP candidates for office in Michigan were caught on camera telling prospective poll workers to unplug tabulation machines if they suspect fraud in the 2022 election. One candidate also said, “We need to be prepared to lock & load. Show up armed.”

“These are illegal acts. It doesn’t matter that the encouragement comes from the former president. These are still crimes,” AG Nessel shared with Anderson Cooper. 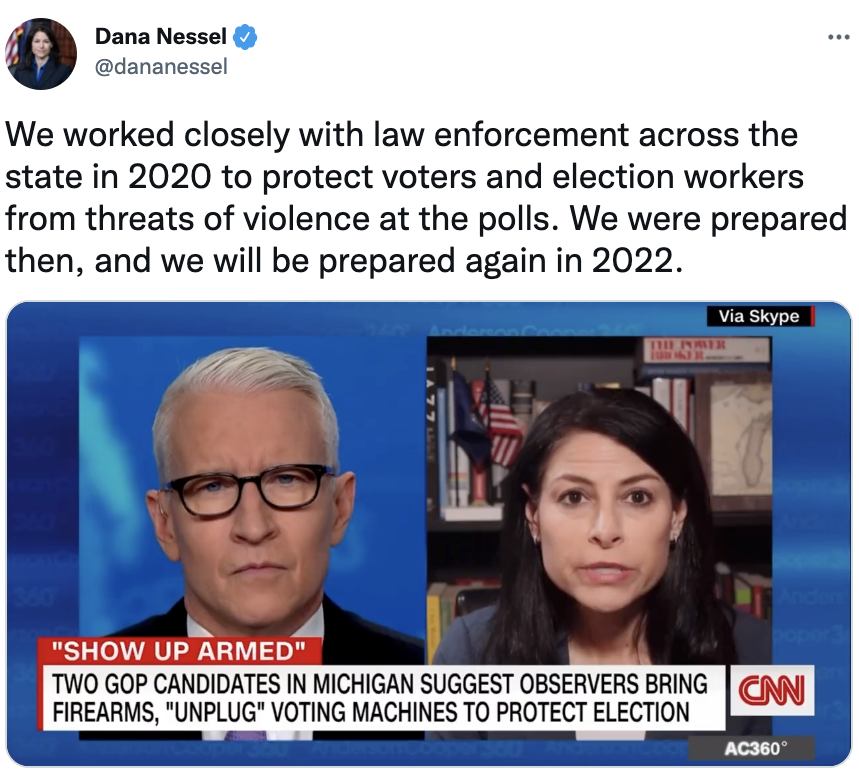 “When you have [former President Trump], the leader of the party, who is clearly saying the quiet part out loud and talking openly about committing incredibly serious election law related crimes and crimes against the United States government, I don’t think it’s a stretch when you see people who are his followers who are doing and saying the exact same thing,” AG Nessel shared with Nicole Wallace. 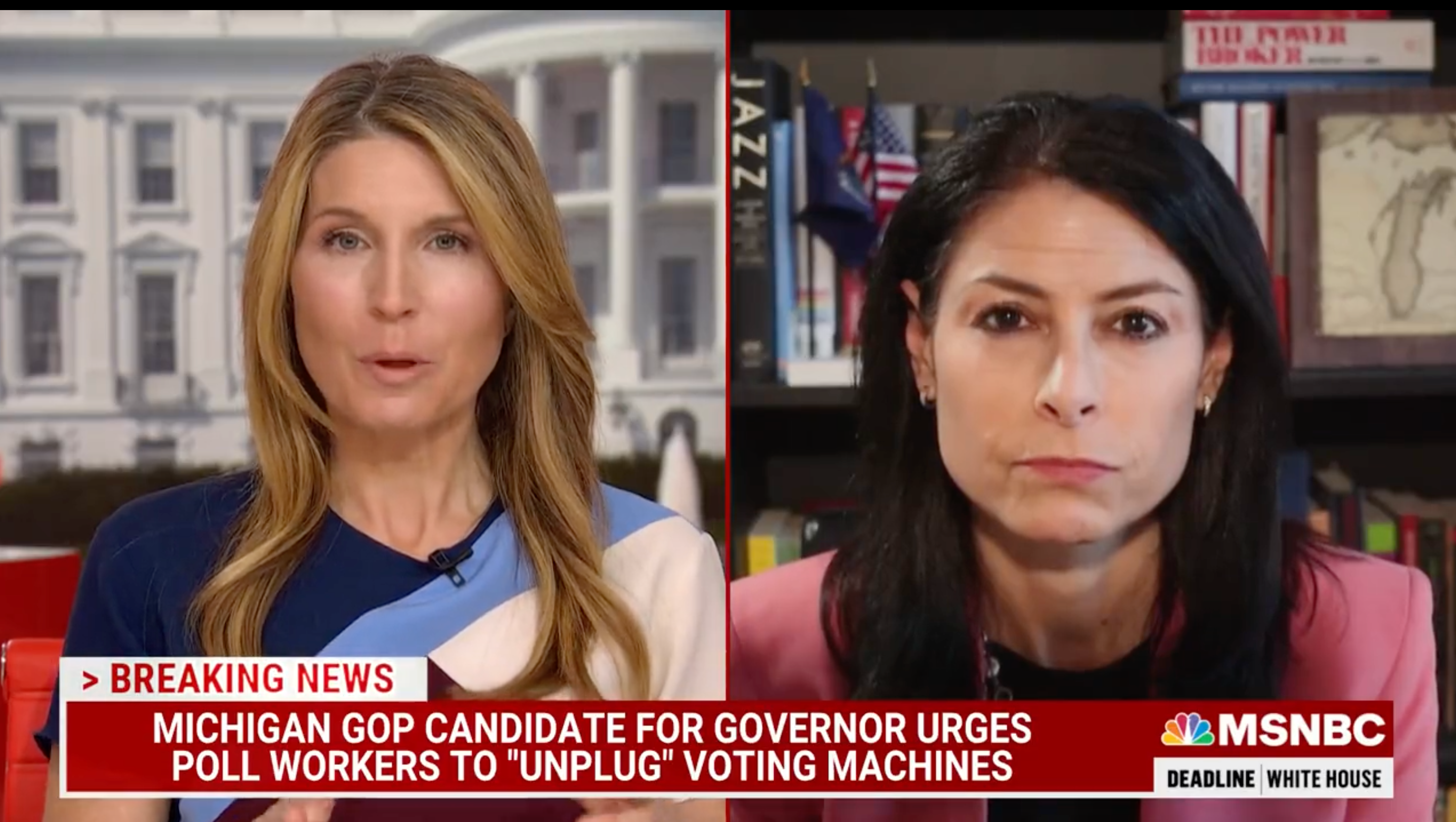