Garza is the Clear Choice for Texas Attorney General

Washington, DC — With less than a month away from Election Day, the Democratic nominee for Attorney General in Texas, Rochelle Garza, released her first TV ad yesterday against the vulnerable incumbent Ken Paxton. The Dallas Morning News highlighted the video, writing, “Democratic candidate for attorney general Rochelle Garza is targeting Republican incumbent Ken Paxton over his efforts to ban abortion in the first television ad of the competitive race.”

“It signals Garza believes the issue could motivate voters more than Paxton’s mounting legal troubles, which past challengers have tried unsuccessfully to use against him.”

“Paxton, a two-term Republican, has promised aggressive enforcement of the state’s near-total ban, which doesn’t offer exemptions for victims of rape or incest. He recently made headlines for fleeing his McKinney home when a process server tried to deliver him a subpoena to testify in a high-profile abortion lawsuit. Paxton later said he avoided the server out of safety concerns.”

“With polls showing Paxton as the most vulnerable statewide Republican, the contest offers Democrats their best hope this cycle at ending a nearly 30-year lockout from statewide office.” 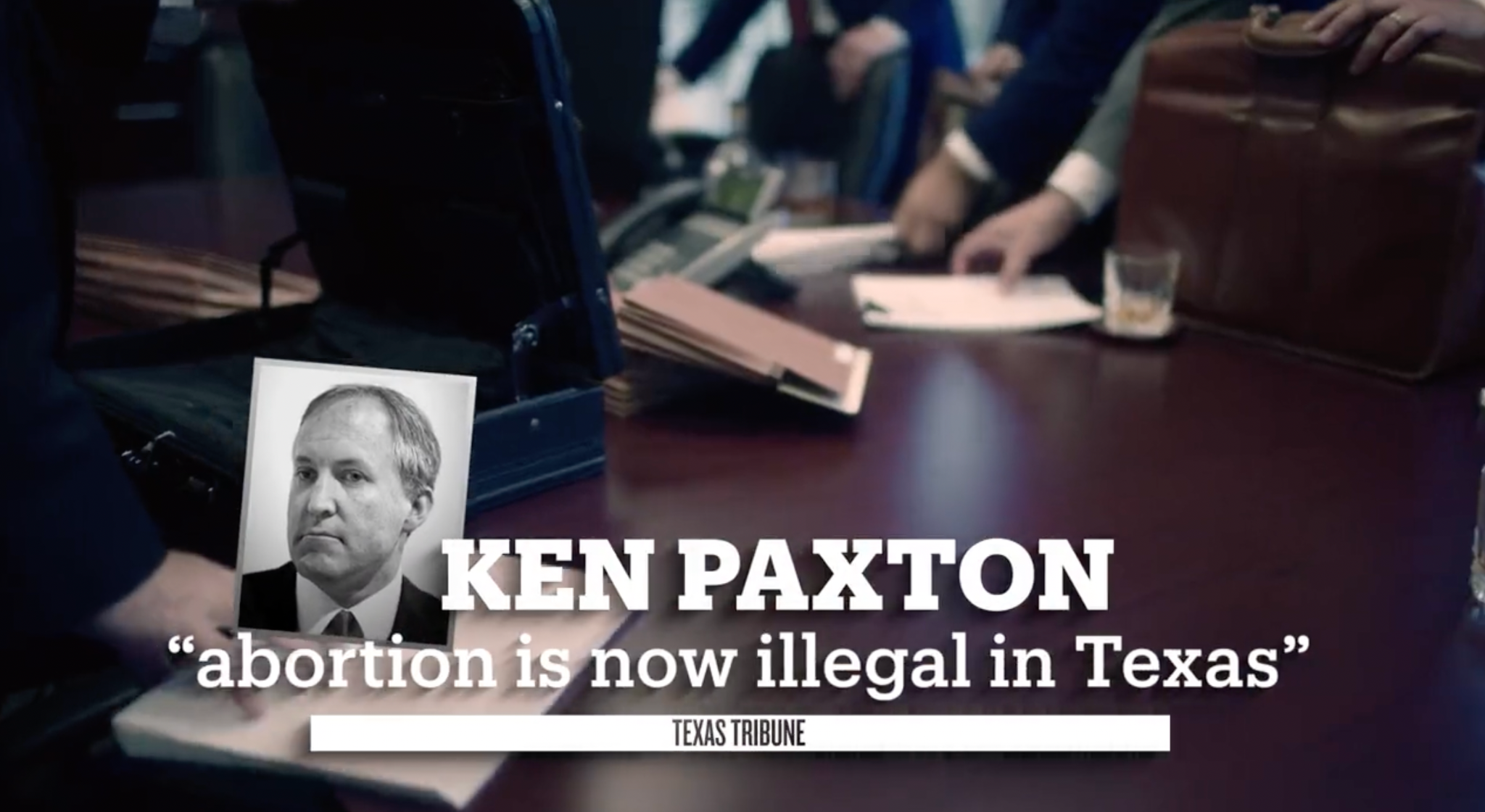 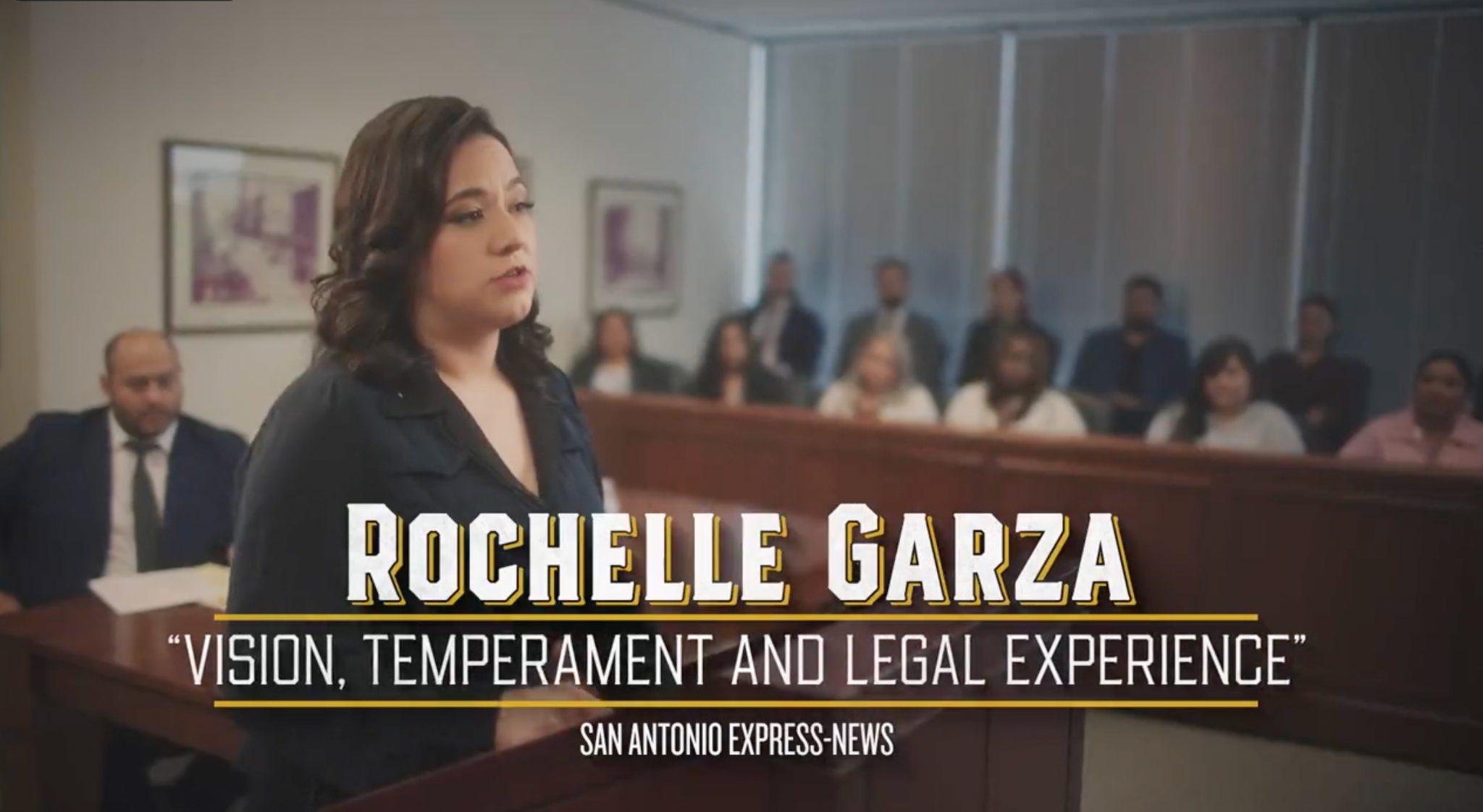 Sometimes criminals carry guns to rob you on the streets.

Sometimes they carry briefcases to rob you of your personal freedoms.

Texas needs an attorney general who’ll protect us from both.

Rochelle Garza has fought to protect children and families and to defend our reproductive rights.

And she’ll always protect our rights.

Rochelle Garza – an Attorney General – for the people.

The six-figure ad buy began airing yesterday across TV and digital platforms as part of the campaign’s significant commitment to reach voters across Texas.