Miyares Doubles Down on Culture Wars Instead of Public Safety

Washington, DC – Virginia Attorney General Jason Miyares is failing to keep Virginians safe and take everyday issues seriously. Only days after a six-year-old student drew national attention for shooting his teacher, Miyares has been spending his time going on FOX News to talk about the culture wars, instead of focusing on public safety. 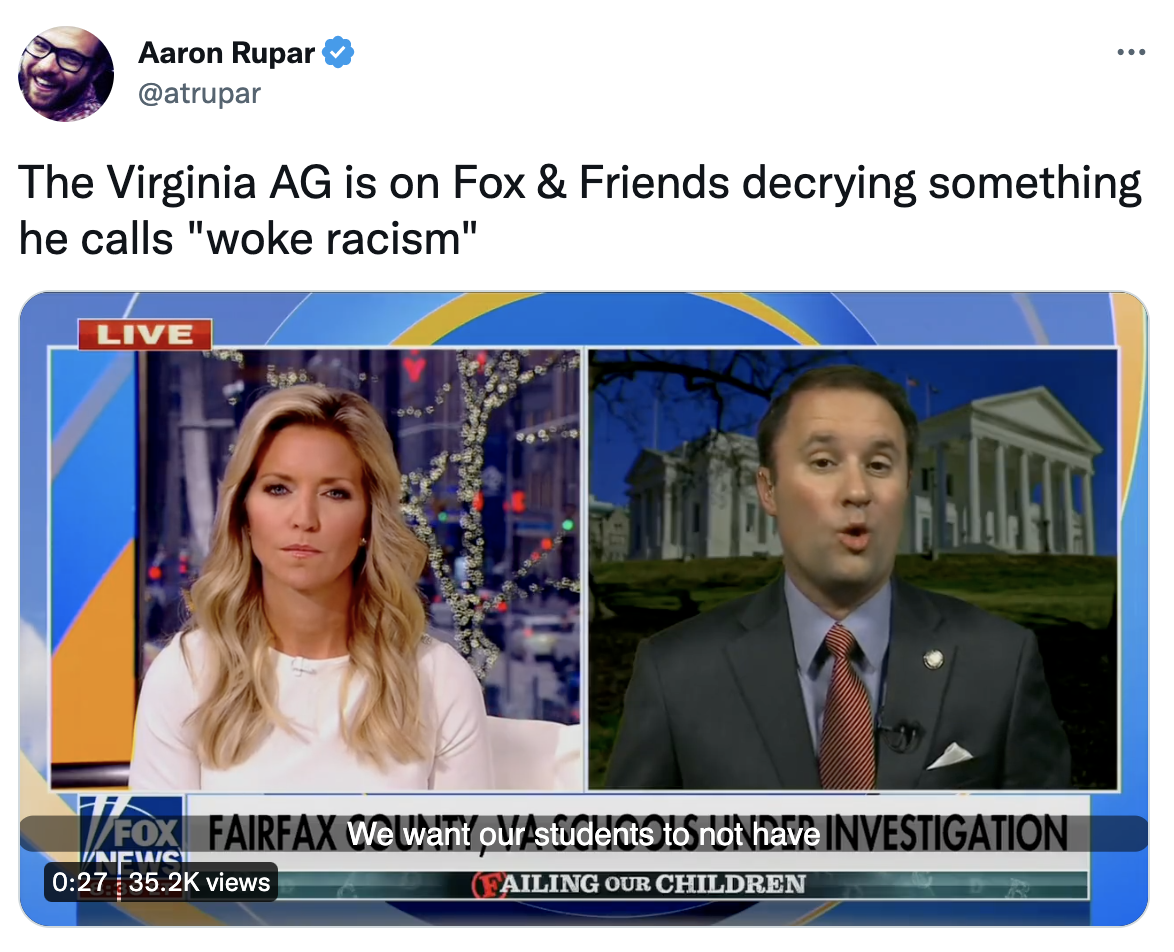 “Instead of trying to keep Virginians safe by supporting commonsense gun safety protections, Jason Miyares is trafficking in the same dark rhetoric that House Republicans and other dangerous figures on the right are using. As he enters his second year as AG, it’s clear Miyares isn’t serious about public safety.”