AG Carr is wildly out-of-touch with Georgians and has played politics with people’s access to basic health care. Months after the state’s six-week abortion ban went into effect as a direct result of AG Carr’s actions, Carr’s goal of prosecuting abortion providers in the state became clear. Georgians deserve better from their AG. They deserve Jen Jordan. 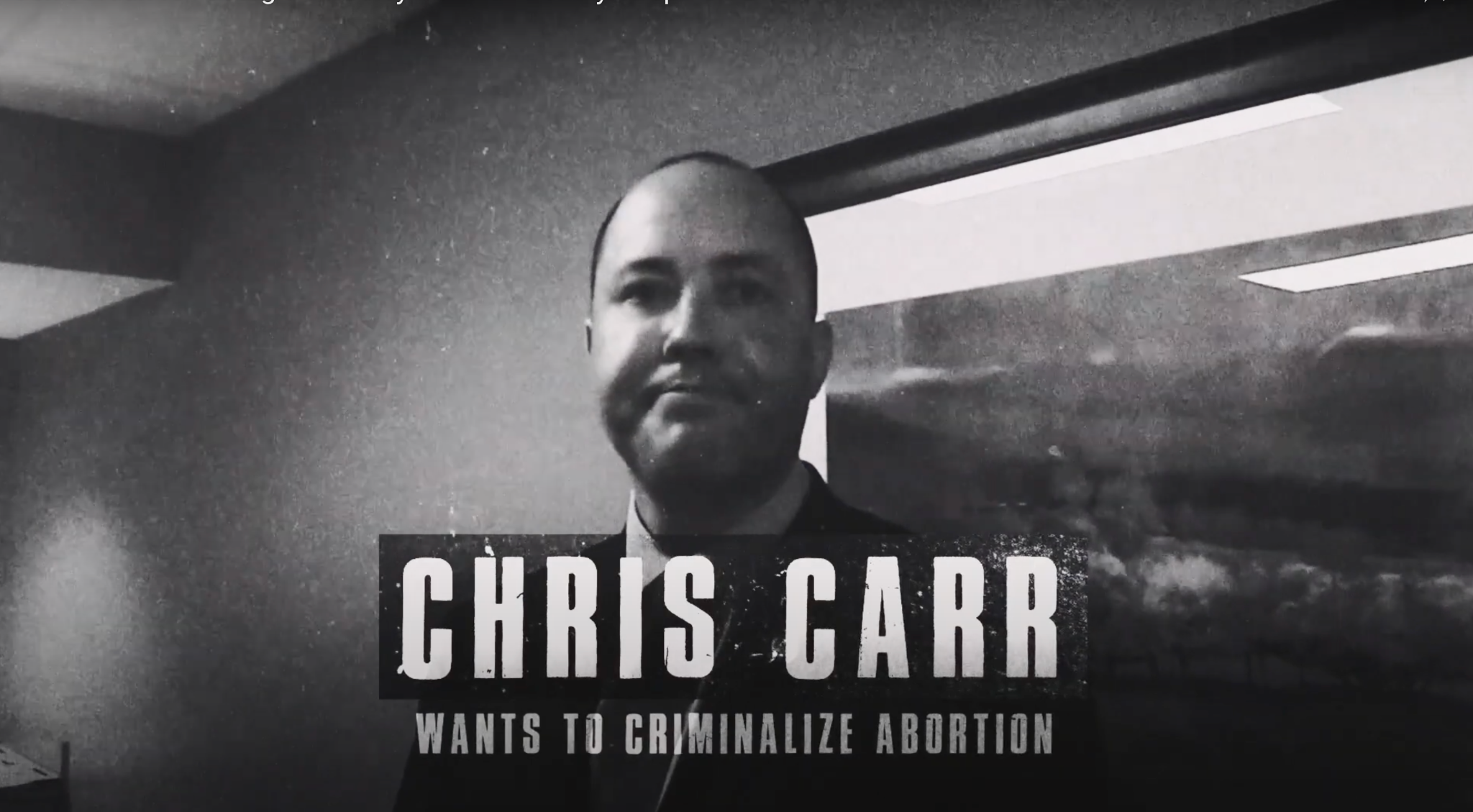 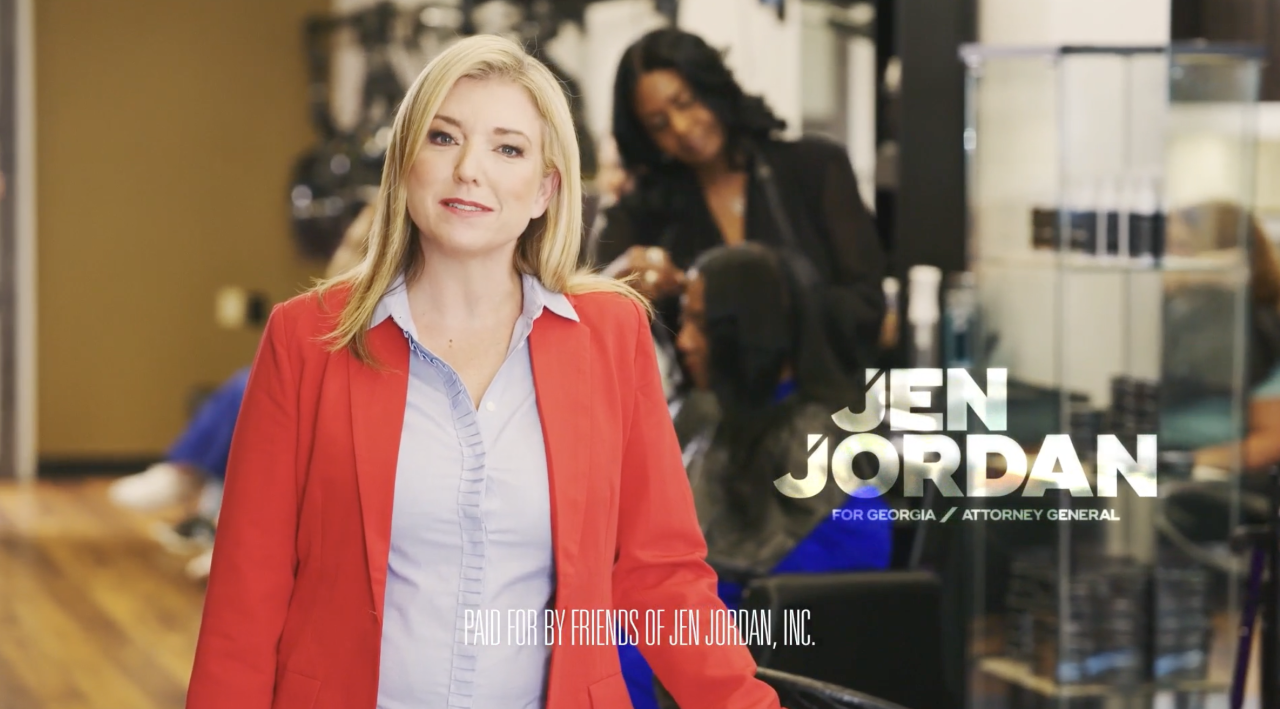 After school, I worked at my mom’s beauty shop.

And I’d listen to the women talk about their lives, their fears.

Today, they’d be worried that Chris Carr cares more about investigating miscarriages and putting doctors in jail than protecting our families from rising crime.

I’m Jen Jordan, and I’ve spent my life taking on the powerful.

I fought to crack down on sexual assault and child predators.

I’ll be an attorney general who will keep our families safe.

The 7-figure ad buy will begin airing today on 7 media markets, including Atlanta, Macon, Savannah, Augusta, Albany, Columbus, and Chattanooga. The release is the latest show of strength from the Jordan campaign in a competitive race. Just last Friday, the campaign announced that they are entering October with $1.4 million cash on hand compared to incumbent Chris Carr’s $1.1 million.