The ad highlights Virginia AG Mark Herring’s consistent record of fighting for the people of Virginia during his time as Attorney General. Specifically, the ad highlights AG Herring’s efforts to protect the Affordable Care Act, create an Office of Civil Rights, and protect reproductive rights.

AG Herring’s progressive record, including fighting for access to affordable health care for all, protecting reproductive rights including access to abortion, and ending the backlog of sexual assault kits shows why it’s important to re-elect this progressive fighter for the people of Virginia. 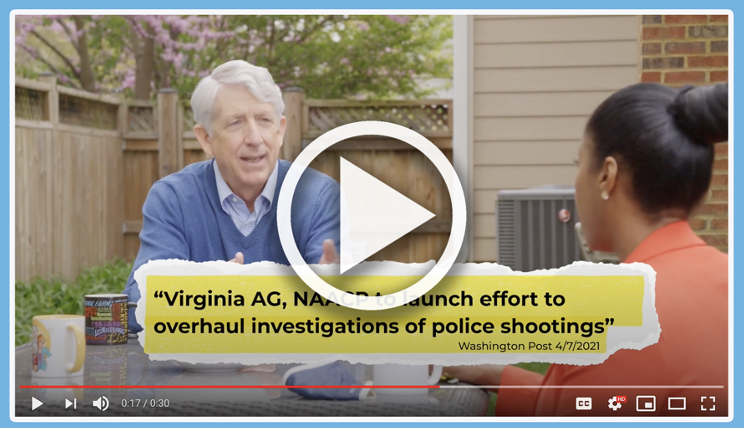 Mark Herring took Trump all the way to the Supreme Court to protect Obamacare and coverage for pre-existing conditions.

As Attorney General, Mark Herring stood up for progressive values.

Created the Office of Civil Rights to combat discrimination and is working with the community to address police violence.

When the Republicans tried to defund Planned Parenthood, Mark Herring took them to court.

Mark has been fighting for us from Day One.