NEW VIDEO: Democratic AGs and the Fight for America’s Elections

The video comes only days after Alabama AG Steve Marshall testified before the Senate Judiciary Committee, refusing to acknowledge that Joe Biden is the “duly elected and lawfully serving” President of the United States. And just today, a judge ruled that former President Trump likely committed felony obstruction of Congress on January 6th. It’s clear that the future of our elections remains at risk as Trump allies at all levels of government continue to embrace strategies of disenfranchisement, suppression, and sham legal frameworks to affect the outcome of American elections. 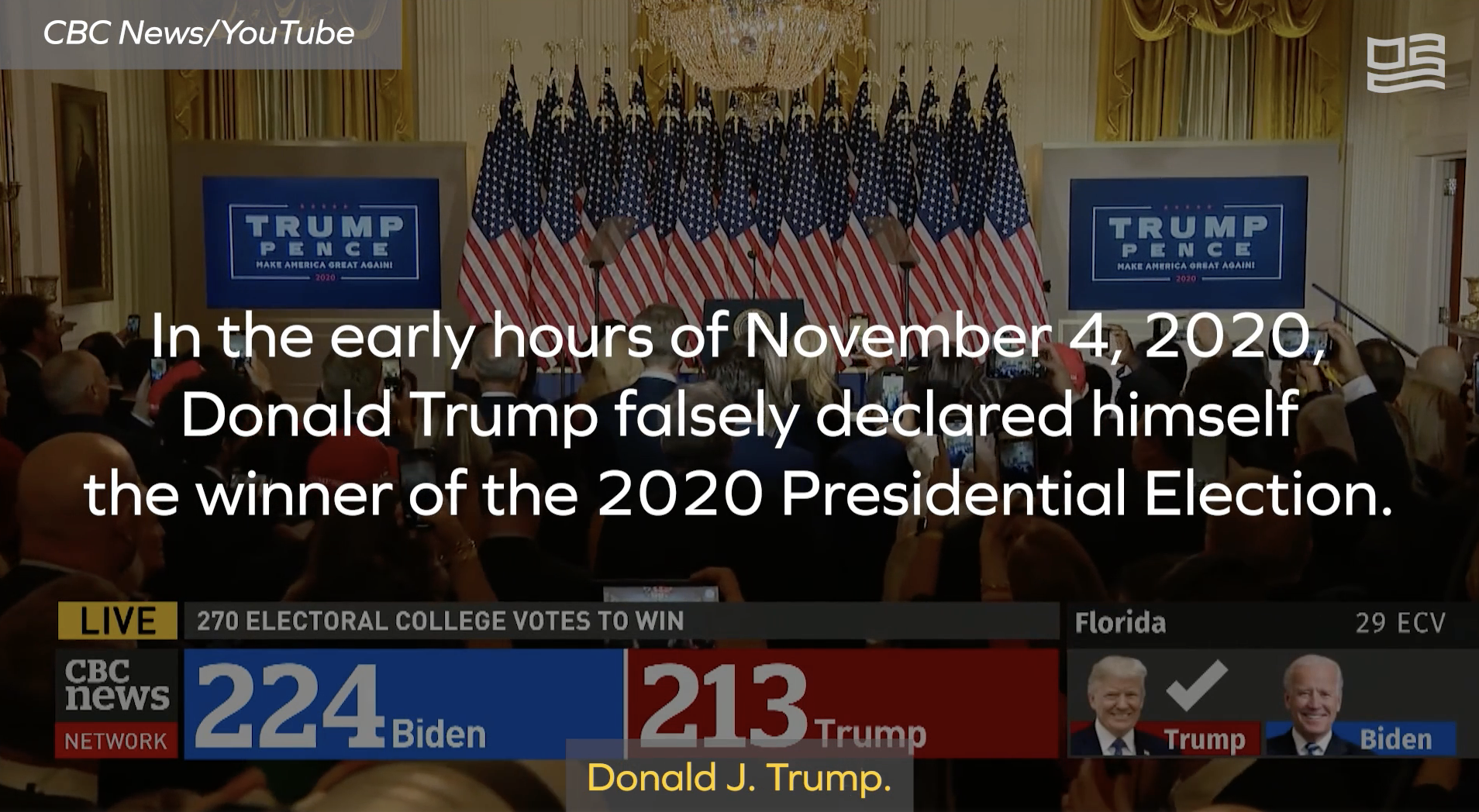 It has never been more important for voters and communities to understand the tools and levers they have to prevent these attacks on democracy — and that includes who they elect as their State Attorney General.