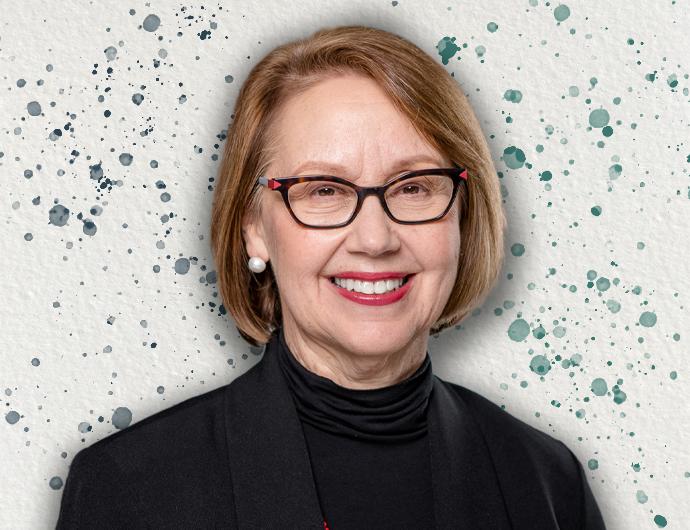 A former federal prosecutor and state trial and appellate judge, Ellen Rosenblum was first elected as Oregon’s 17th Attorney General in November 2012, and was reelected in November 2016. She is the first woman to serve as Oregon’s Attorney General. Her priorities include consumer protection and civil rights, as well as advocating for and protecting Oregon’s children, seniors, immigrants and crime victims, and those saddled with education-related debt. She is committed to assisting District Attorneys and local law enforcement in prosecuting elder abuse and complex crimes and has made crimes against children, as well as consumer internet privacy, top issues for her office.

Ellen Rosenblum was born on January 6, 1951 in Berkeley, California, to Victor and Louise Rosenblum. She grew up in a large family of eight children, and moved with them to Evanston, Illinois, where her father was a law professor at Northwestern University. She graduated from Evanston Township High School and attended Scripps College before completing her BA at the University of Oregon; she later earned her JD from the University of Oregon School of Law.

After graduating from law school, Rosenblum joined the Eugene, Oregon law firm of Hammons, Phillips, and Jenson as an associate, and later became a partner. In 1980, she became a US Attorney for the District of Oregon, and was later appointed to the Multnomah County District Court in 1989 by Governor Neil Goldschmidt and then to the Multnomah County Circuit Court in 1993 by Governor Barbara Roberts. In 2005, she was appointed by Governor Ted Kulongoski to fill a vacancy on the Oregon Court of Appeals and was then elected to a full six year term in 2006, presiding over thousands of cases from small claims to more serious crimes. Additionally, Rosenblum has been active in local and national organizations of lawyers, judges and attorneys general, including serving as Secretary of the American Bar Association, and as the Chair of the ABA Section of State & Local Government Law.

As Attorney General, Rosenblum has focused on standing up for the most vulnerable Oregonians, especially children and seniors. Under her leadership, the state’s Department of Justice child support program secures an average of a million dollars a day for Oregon families. She has protected Oregonians from unlawful trade practices, internet crimes against children, and international drug cartels. She has also worked to modernize laws on privacy and data breach, as well as those that protect crime victims, including victims of campus sexual assault and “revenge porn.” Rosenblum has sought to protect seniors and diverse communities from civil rights violations and consumer fraud, as well as to protect students from student loan scams. She has also represented the people of Oregon in cases against some of the biggest corporations in America, ensuring that Oregonians are treated fairly.

Ellen has two children with her husband Richard Meeker.