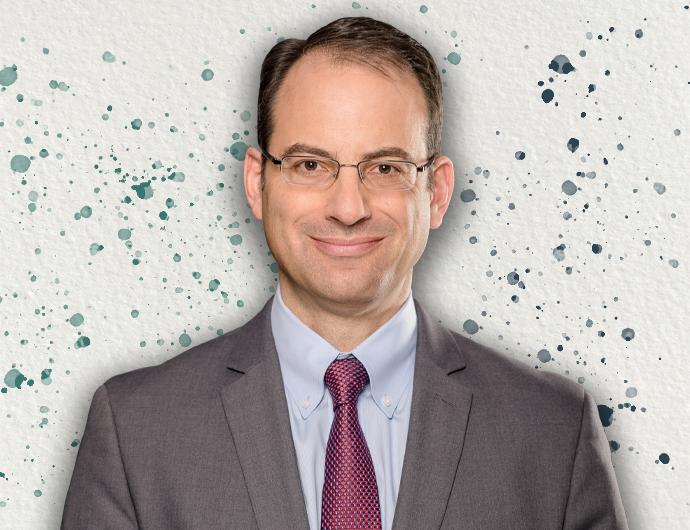 Colorado Attorney General Phil Weiser was sworn in as the State’s 39th Attorney General on January 8, 2019. As the state’s chief legal officer, Attorney General Weiser is committed to protecting the people of Colorado and building an innovative and collaborative organization that will address a range of statewide challenges, from addressing the opioid epidemic to reforming our criminal justice system to protecting our land, air, and water.

Attorney General Weiser has dedicated his life to the law, justice, and public service. Before running for office, Weiser served as the Hatfield Professor of Law and Dean of the University of Colorado Law School, where he founded the Silicon Flatirons Center for Law, Technology, and Entrepreneurship and co-chaired the Colorado Innovation Council.

Weiser served as a Deputy Assistant Attorney General in the U.S. Department of Justice and as Senior Advisor for Technology and Innovation in the Obama Administration’s National Economic Council. He served on President Obama’s Transition Team, overseeing the Federal Trade Commission and previously served in President Bill Clinton’s Department of Justice as senior counsel to the Assistant Attorney General in charge of the Antitrust Division, advising on telecommunications matters. Before his appointment at the Justice Department, Weiser served as a law clerk to Justices Byron R. White and Ruth Bader Ginsburg at the United States Supreme Court and to Judge David Ebel at the Tenth Circuit Court of Appeals in Denver, Colorado.

During his time as Attorney General, Weiser has joined multi-state coalitions to protect the Endangered Species Act, ensure states rights to regulate greenhouse gas emissions from new cars, and hold the Sackler family accountable for the opioid epidemic.

Phil moved to Colorado after graduating law school and fell in love with the Colorado way of life: the limitless opportunity, the collaborative spirit of people helping one another, the power of innovation, and access to the outdoors. He and his wife Heidi, a physician, live in Denver, where they are raising their two children, Aviva and Sammy.