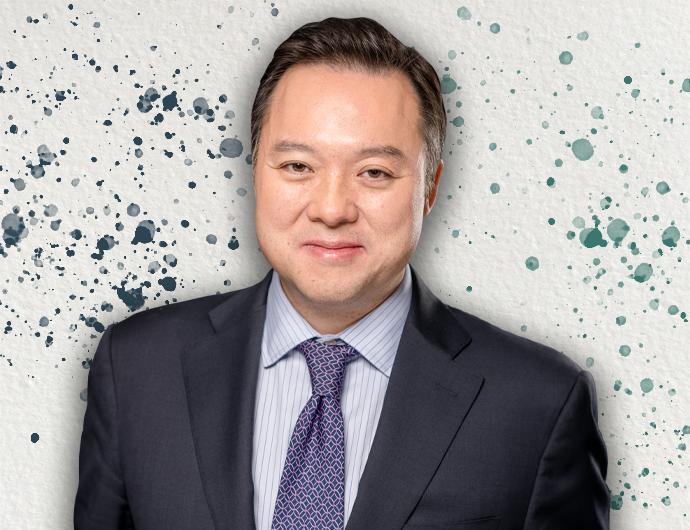 William Tong is the 25th Attorney General to serve Connecticut since the office was established in 1897. He took office on January 9, 2019 as the first Asian American elected at the statewide level, in Connecticut.

A Connecticut native, Tong grew up in the Hartford area and attended schools in West Hartford. He graduated from Phillips Academy Andover, Brown University and the University of Chicago Law School. He has practiced law for the last 18 years as a litigator in both state and federal courts, first at Simpson Thacher & Bartlett LLP, in New York City and for the past 15 years at Finn Dixon & Herling LLP, in Stamford.

Before his election as Attorney General, Tong served for 12 years in Connecticut’s General Assembly representing the 147th District, which includes North Stamford and Darien. Most recently, Tong served as House Chairman of the Judiciary Committee. In this position Tong was responsible for all legislation related to constitutional law, criminal law, civil rights, consumer protection, probate, judicial nominations and the Judicial branch, and major areas of substantive law. During his service in the legislature, Tong helped lead passage of landmark legislation, including the Connecticut Second Chance Act, Domestic Violence Restraining Order Act, Lost and Stolen Firearms Act, the Act Protecting Homeowner Rights, and the Act Protecting Schoolchildren.

As Attorney General Tong has taken action to address air pollution, defended common sense gun safety reforms, and helped recover more than $18 million for Connecticut in a multi-state settlement with pharmaceutical distributor Reckitt Benckiser. He also led a multi-state coalition to defend a law allowing driver’s licenses to be issued without regard to federal immigration status.

Tong is the oldest of five children and grew up working side-by-side with his immigrant parents in their family’s Chinese restaurant. He and his wife, Elizabeth, live in Stamford with their three children and too many pets. Elizabeth is Vice President of Tax for North America for Diageo Corporation.