Since Paxton’s Been Running from the Law, We Wanted to Make Sure He’s Ready

Washington, DC — On Monday, Texas Attorney General Ken Paxton was literally on the run from being served a subpoena. He was being served a subpoena (totally normal stuff!) from an abortion fund’s lawsuit against him, and he decided that as Texas’s top law enforcement officer, he would rather run than simply accept a document that was handed to him.

We know it’s a stressful time for Ken – between the FBI investigation, his indictment, and his other legal issues – so we wanted to help get a running list together for him. 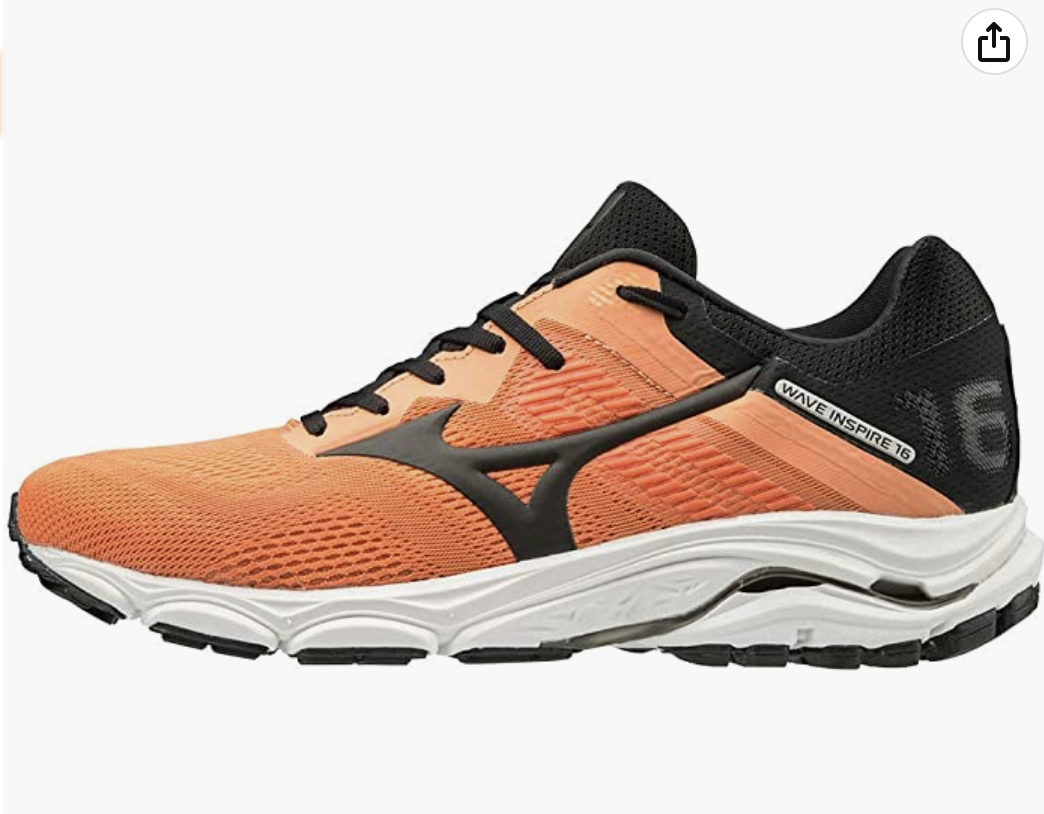 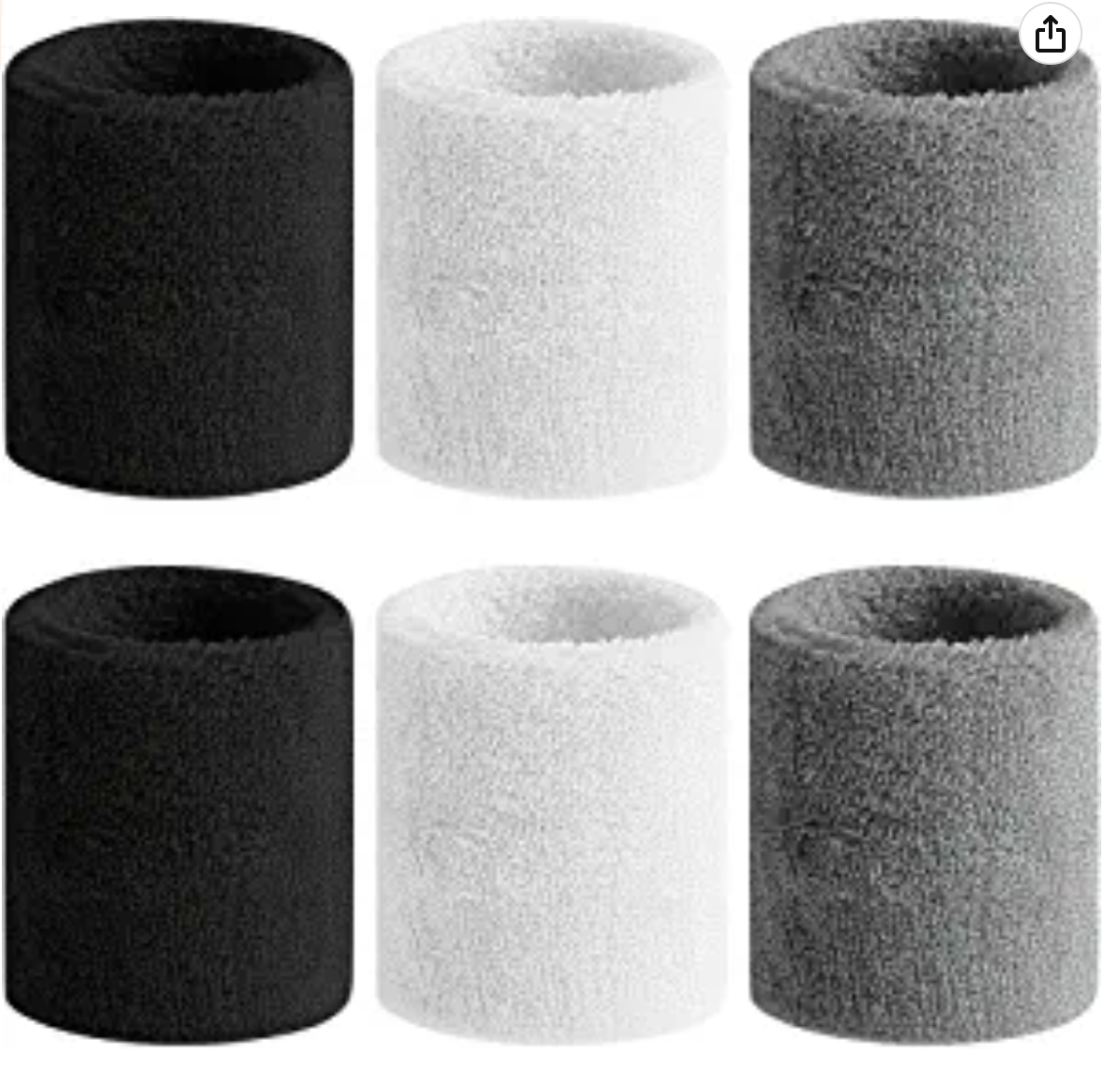 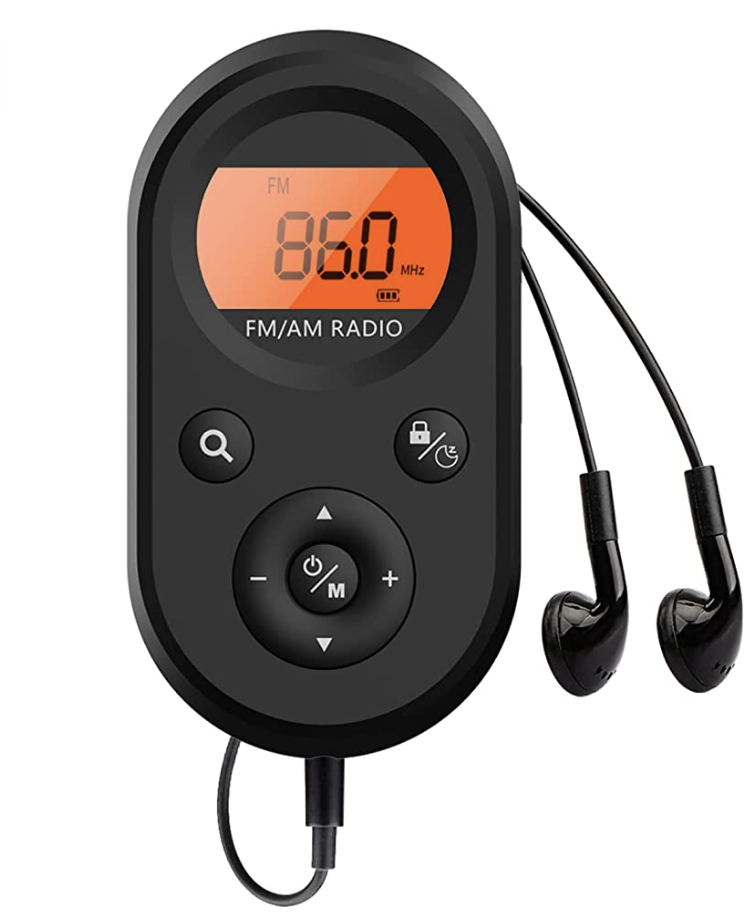 Texans deserve an Attorney General who isn’t running from the law.