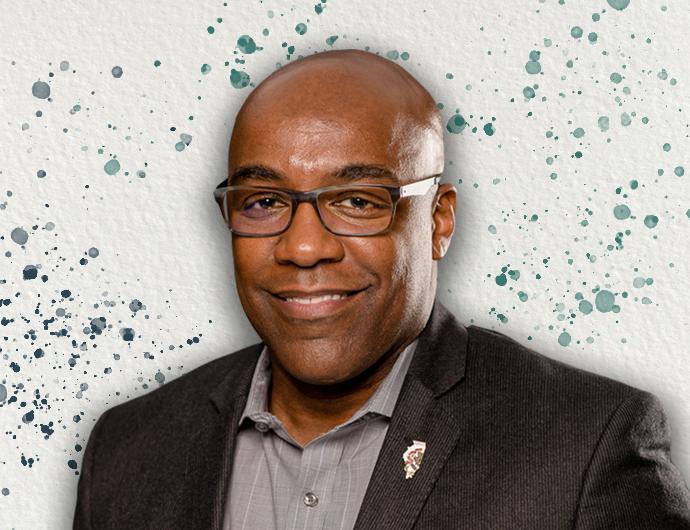 Attorney General Raoul earned his undergraduate degree from DePaul University and his juris doctorate from Chicago-Kent College of Law. He began his legal career as a prosecutor in the Cook County State’s Attorney’s Office, handling matters at the trial and appellate level in the criminal, civil and juvenile divisions of the office. He subsequently served as a Senior Staff Attorney for the City Colleges of Chicago, handling primarily labor and employment matters. Raoul has also been a partner at two national law firms, serving in the health care and labor and employment practice groups.

In 2004, Attorney General Raoul was appointed to serve as the state senator representing the 13th Legislative District, where he was subsequently re-elected on multiple occasions to represent the district over the last 14 years. In the Senate, Raoul served as chair of the Senate Judiciary Committee, vice-chair of the Senate Criminal Law Committee and vice-chair of the Sentencing Policy Advisory Commission. As a senator, Raoul led negotiations and sponsored some of the most significant pieces of legislation that have become law over the past decade, including eliminating the death penalty, requiring background checks on private transfers of guns, law enforcement and criminal justice reform, workers’ compensation reform, and some of the strongest voting rights protections in the nation. As a legislator and an attorney, Attorney General Raoul has been dedicated to working towards criminal justice reform in Illinois. In addition to spearheading the abolition of the death penalty, he sponsored numerous diversion and second-chance programs for non-violent offenders and expedited the process of record expungement for juveniles. He pushed through landmark law enforcement reform, including standards for police officer-worn body cameras and a statewide database of officers under investigation. Raoul also passed a comprehensive criminal justice reform package aimed at reducing gun violence by cracking down on repeat offenders while helping first-time violators find their way back into law-abiding society. Raoul has been recognized for his work on behalf of survivors of sexual assault and domestic violence, which includes passage of the Safe Homes Act and the Sexual Assault Survivors’ Bill of Rights. Among Attorney General Raoul’s many other achievements in the Senate were expanded opportunities for minority and women-owned financial services firms, legislation protecting student athletes from brain injury due to concussions, the Illinois Voting Rights Act and the addition of a voting rights protection amendment to the Illinois Constitution. He was a leader in expanding Illinois Medicaid eligibility under the Affordable Care Act and is known for his work in support of health care access.

As Attorney General, Raoul has defended energy efficiency standards, joined a multi-state coalition of AGs opposing the detention of children, and helped recover $242 million for Illinois against pharmaceutical companies.

Raoul is the father of two college students, Che and Mizan.