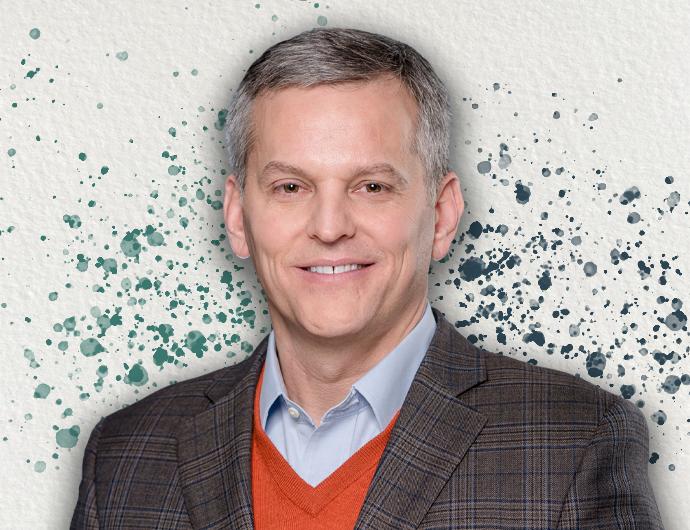 Stein was born on September 16, 1966 and grew up in Orange County, NC, where he attended Chapel Hill High School. He earned his bachelor’s degree from Dartmouth College, and later studied at Harvard, where he earned his master’s in Public Policy at the John F. Kennedy School of Government and his JD at Harvard Law School.

Stein taught high school English and economics in Zimbabwe for two years after graduating from Dartmouth College. He worked with the Self-Help Credit Union in Durham to transform abandoned drug houses into affordable single-family homes, and with the North Carolina Minority Support Center to raise capital for investment in small businesses across North Carolina. As an attorney in private practice, Stein helped monitor the $25 billion National Mortgage Settlement, to hold the nation’s biggest banks accountable and to ensure they lived up to the terms of the settlement and treated their home loan customers fairly. Stein has been active in community service, serving on the Advisory Board of Triangle Family Services, an organization dedicated to building healthy and secure families, and as a board member of the Downtown Raleigh Alliance, which works to strengthen the city’s role as a regional economic engine. He co-chaired the capital campaign for Interact, Wake County’s domestic violence organization, and helped raise $5 million to move the group into a new facility. Stein received Interact’s volunteer of the year award in 2008, and the Mutual of America Foundation presented him with an award in 2010. As Deputy Attorney General from 2001 to 2008, he took on utility companies, telemarketing scammers, payday lenders, and sexual predators who used social media sites to find victims. As a State Senator, Stein sponsored the School Safety Act of 2013, which called for increased resources in school to protect North Carolina students. He also championed legislation that expanded the renewable energy tax credit, encouraging growth in the clean technology sector and helping to protect the environment. During his tenure in the State Senate, Stein was honored by the Equality NC Foundation for advocating for LGBT equality and received the “Defender of the Environment” award from the NC League of Conservation Voters for his defense of air and water quality.

Stein took office in January of 2017. Promoting public safety remains a priority for Stein, continuing the work he did as a State Senator to keep kids safe at school, use DNA to take violent criminals off the street, protect victims of domestic violence and stalking from their abusers, and ban certain types of gambling within the state.

Josh Stein and his wife Anna have been married 20 years, and they have three children named Sam, Adam, and Leah. He enjoys playing soccer, coaching and cheering for his children’s sports teams, biking, and watching college sports.